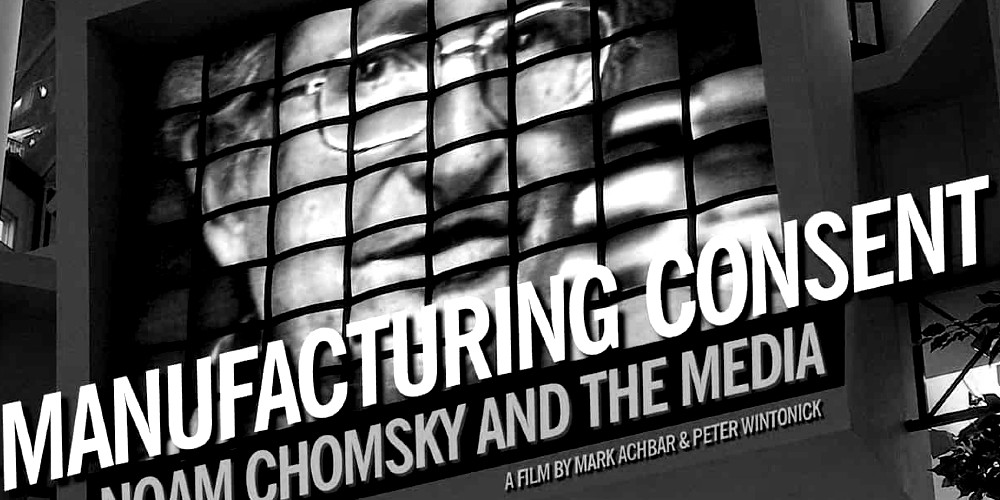 It quite beats me how the Pundits have divined the progress of the war in Ukraine when the sources of information are so brazenly one sided. To establish my case, I have pulled out pages from my war diaries to prove how the situation on the ground is often at a variance from what the Western media reports.

Atal Behari Vajpayee as Foreign Minister abruptly cut short his 1979 visit to China when Deng Xiaoping decided to “teach Vietnam a lesson” without even informing Vajpayee. The media accompanying him left for Hong Kong. N. Ram of The Hindu and I placed a request with the “cadre” looking after us: we would like to visit the war front. “Sure” he said and disappeared. After two days he returned. “You cannot go to the front” said he without any change of expression. Ram returned home; I left for Bangkok in quest of a visa to Hanoi.

Abid Hussain who retired as Ambassador to Washington, was then in Bangkok with a UN agency. He introduced me to his Vietnamese colleague, a member of the distinguished Bao Dai family. The source worked like magic. The visa thus acquired gave me access to Xuan Thuy, a senior party leader and accommodation in the VIP guest house.

In a tight system, information was scarce. In the afternoon the ambassadors including our own Shivaramakrishnan congregated in the badminton court of the Indonesian envoy. From here they retired to their embassies to write “insightful” dispatches. Given my luck, Xuan Thuy’s office acceded to my request: I was driven to the key battle in that war – the battle of Lang Son, 30 kms from the border. From a hilltop, I saw Chinese equipment being carted away by cheering Vietnamese soldiers. The Chinese did not take me to the front; the Vietnamese drove me to the main battle. It was obvious who won.

Armed with the scoop, I caught the flight to New Delhi via Bangkok. I hammered out “Vietnam teaches Deng a lesson.” Even though the story was second lead on page one, the reaction in the office was tepid. Ramnath Goenka, the feisty proprietor of The Indian Express said with a naughty glint in the eye, “a story should be neither too early nor too late.”

In the 70s, Henry Kissinger brilliantly achieved what Anthony Blinken is busting his guts to manage over Ukraine – distance Beijing from Moscow. James Reston of the New York Times checked himself into a Beijing clinic to discover the joys of acupuncture. A full blown Washington-Beijing romance was on after Richard Nixon’s visit to Beijing. New friend China would not be allowed to be “beaten”, atleast in the Western media.

It took years for it to become conventional wisdom that Vietnam was the only country to have defeated on the battlefield three permanent members of the Security Council – France at Dien Bien Phew, the US in Saigon, and China at Lang Son.

My professional pride was boosted by a call from Defence Secretary, Sushital Banerjee. The Director General of Military Intelligence had found my reports “an eye opener”. It was an awkward moment for Sri Mulgaokar because Sushital called him too that the army top brass would debrief me “for the valuable material” I had returned with. Photographs from my camera also came in handy. In fact Time Magazine used one of them to portray the “calm in Hanoi”.

The toppling of Saddam Hussain’s statue at Baghdad’s Firdous Square on April 9, 2003 is another episode from my diary which reveals similar truths about the West controlled Information Order. Dick Cheney, who was Defence Secretary during Operation Desert Storm in 1991, had by the time of Iraq’s occupation refined the media tricks which he had initiated as the Pentagon boss. The high water mark of that effort was 750 embedded journalists. He was now the all-powerful Vice President to George W Bush. His media team sketched the choreography for him to declare complete victory in Iraq on April 9. Cheney’s victory speech would be interspersed with celebrations along various routes to Firdous Square, opposite Palestine hotel, where a majestic bronze statue of Saddam Hussain would be pulled down by the crowds “ecstatic” at American occupation. Nothing of the sort happened. The cheering crowds did not materialize. There was panic. Tricks come in where facts stop short.

Refugees uprooted from the Shia south during uprisings in recent years, had been settled on the southern edge of Baghdad. The ghetto was named Saddam City. When Iraqis did not come onto the streets to celebrate – the Ba’ath army was still intact – emissaries rushed to Shia cleric Muqtada Sadr to bring out crowds from Saddam City to mark Saddam’s “downfall” namely the statue.

That cheering crowds brought down the statue is a lie perpetrated to this day, even as promos for CNN telecasts. US marines tightened hoops of iron around the statue’s neck and pulled it down with an armoured carrier. The group, photographed from ground angle, were hotel staff and guests. The angle made it look like a crowd. But soon enough, real Shia crowds bitter for years with Saddam’s anti-Shia cruelties, streamed out of Saddam City beating Saddam’s photographs with chappals. The Shias were suddenly in good odour with the Americans. Saddam City was renamed Sadr City. In severe grip of Shia fever was New York Times columnist Thomas Friedman. In a full op-ed column he proposed Ayatollah Ali Sistani for the Nobel Peace prize. Ofcourse, the fever came down soon enough when the Shia arc swam into the US-Israeli ken as the principal culprit in world affairs. The Nobel proposal was hit for a six.