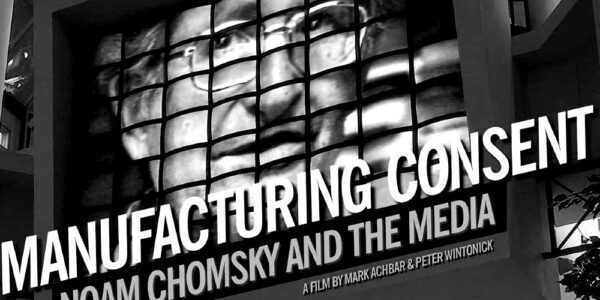 It quite beats me how the Pundits have divined the progress of the war in Ukraine when the sources of information are so brazenly one sided. To establish my case, I have pulled out pages from my war diaries to prove how the situation on the ground is often at a variance from what the Western media reports.

The Nobel Laureate and Vice President under Bill Clinton is learning truths about American liberalism the hard way.

India is not the only country where the media houses are targeted for their investigative reporting. The recently declassified documents from the Nixon Presidential Archives reveal that the Nixon administration threatened The Washington Post for its reporting against President Richard Nixon. A Nixon aide told the investment bank of The Post that a complete change of management at the newspaper was the only solution to ending its war with the US administration.

On Sept. 15, Treasury Secretary Paulson and Chairman of the Federal Reserve Ben Shalom Bernanke testified before Congress that on the previous Thursday, Sept. 11, an "electronic run" on the U.S. banking system took place between the hours of 9 and 11 am. . . . That had stop-gaps not been executed, by 2 p.m. (again, on Sept. 11) the hemorrhaging of "$5.5 trillion" would have taken place, resulting in the collapse of not only "the entire economy" of the United States but as well of the world within just "24 hours".