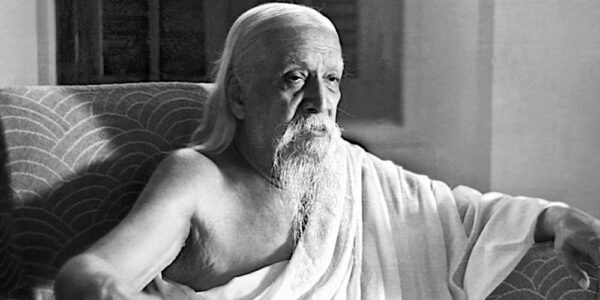 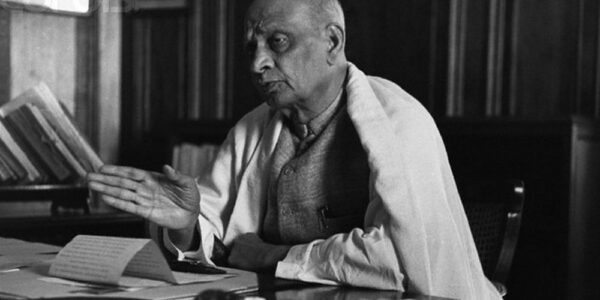 The Muslim has many issues with the Congress. What has become of him in the 60 years of Congress rule, he was able to see in the mirror of the Sachar Committee Report in 2006. Why, he asks, does he hear the same slogan, riot after riot? (“Mussalman ke do sthan. Qabristan ya Pakistan.”)

Is it because the Congress allowed the misapprehension to persist that the Muslim divided the country and then stayed on? If that were the case why have Seshadri, Lohia, Maulana Azad and scores of others taken the Congress to task as the Guilty Men of India’s Partition? Of course, the BJP shouts the morbid slogan, but it is the Congress which created conditions over the past 66 years for that slogan to carry.

When Patel suggested to Golwalkar that the RSS should join the Congress, the RSS supremo was quick with his response. The two should work separately and “converge”. When, pray, would they “converge”? When Hindu Rashtra has been achieved?

The first Home Secretary of UP, Rajeshwar Dayal, has in his autobiography, A Life of Our Times, this story about Golwalkar and Congress stalwart, Govind Ballabh Pant, UP’s longest serving Chief Minister and Union Home Minister from 1955 to 61.

When communal tension in UP was high, Dayal carried incontrovertible evidence to Pant about Golwalkar’s plans to create a “communal holocaust in western UP”. Pant was convinced of the plot but he would not permit them to arrest the RSS chief. In fact Golwalkar was allowed to escape, having been duly tipped off.

"In these circumstances, one thing, to my mind, is quite clear; and, that is, that we cannot be friendly with China and must think in terms of defense against a determined, calculating, unscrupulous, ruthless, unprincipled and prejudiced combination of powers, of which the Chinese will be the spearhead."

"There might be from them outward offers or protestations of friendship, but in that will be concealed an ultimate hideous design of ideological and even political conquest into their bloc. It is equally obvious to me that any friendly or appeasing approaches from us would either be mistaken for weakness or would be exploited in furtherance of their ultimate aim," the letter states.

There are different views on the Indian policy towards China and the Tibet issue. I will write more on that some other day. I have reproduced here the letter written by then Deputy Prime Minister of India Sardar Vallabhbhai Patel to the Prime Minister Jawaharlal Nehru on November 7, 1950 on Tibet issue.

The letter throws light on the thought process of the Indian government vis-a-vis Tibet and China in the initial years after the independence.