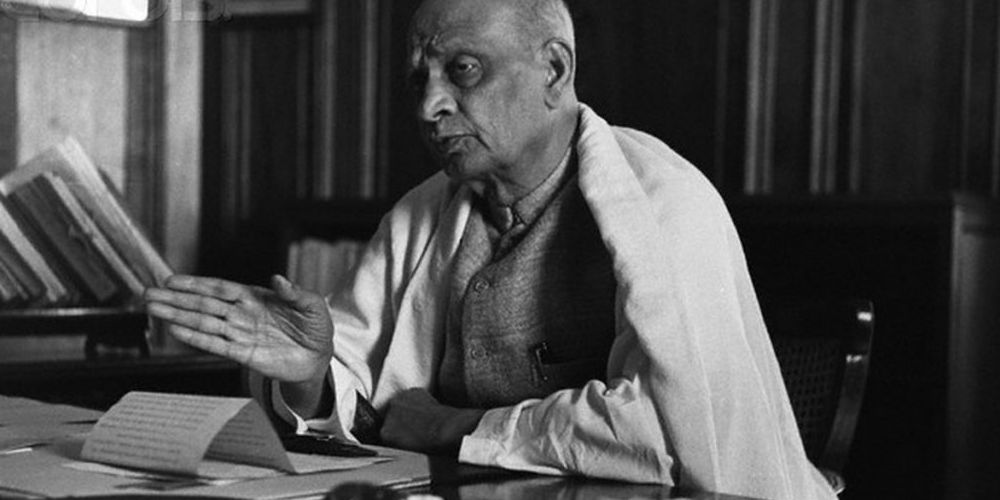 It is often said that ‘those who forget history are condemned to repeat it’. The truth of this adage is seldom realized. With the brutal and savage killings of unarmed Indian soldiers by the death squads of the People’s Liberation Army [PLA] and the brazen claims of China over the entire Galwan valley of Ladakh and other vital territories that historically belonged to India, we seem to have come full circle from the debacle of 1962 when the nation had been given a deadly body blow by Chinese aggression in the then NEFA [now Arunachal Pradesh] and other areas currently under the gaze of Chinese expansionism. Despite the passage in time, history seems to repeat itself. What is the way out? Could some of the earlier missing narratives help in our understanding as a new India is emerging?

It has become near axiomatic in most circles today that war and even limited wars, can never be the answer to conflicts among nuclear- armed nations, and diplomacy and dialogues are the only effective antidotes to war. The former U.S. Ambassador to India John K.Galbraith, was fond of using President John Kennedy’s oft cited phrase : ‘Let us never negotiate out of fear. But let us never fear to negotiate.’ While self-blame may not be the answer, we can ill afford complacency and absence of genuine introspection, based on a sense of history that could take us out of the current impasse. In this context, it is worth recalling pages from Indian history dating back to 1950.

In his letter dated 7 November 1950 before his passing on 15 December of the same year, Sardar Vallabhbhai Patel, the then Home Minister, wrote to the Prime Minister Jawaharlal Nehru, cautioning him and the nation about the looming threat from China which went beyond the Chinese invasion of Tibet. Citing evidence from Intelligence and showing a remarkable sense of geopolitical understanding, he held out a scenario that he thought would be catastrophic to the safety and security of the entire North East of India including Assam on account of Mao’s design on Tibet as a first step in his expansionist plans.

My Dear Jawaharlal, Ever since my return from Ahmedabad and after the cabinet meeting the same day which I had to attend at practically 15 minutes’ notice and for which I regret I was not able to read all the papers, I have been anxiously thinking over the problem of Tibet and I thought I should share with you what is passing through my mind.

Although not in the best of health, the Home Minister showed an amazing alertness of mind and political acumen. He cited essentially nine sound reasons as he saw them, including the appreciation of the military and intelligence position, an appraisal of the strength of our forces, the question of the Chinese entry into the U.N.especially in the context of its active participation in the Korean War, measurement of internal security in the border areas, improvement of our communication, road, rail, air and wireless, in these areas and with the frontier outposts, the future of our mission at Lhasa and the trading post of Gyangtse and Yatung and the forces which India had in operation in Tibet to guard the trade routes, and finally, the policies in regards to McMahon line.

Patel drew the following conclusions which seem to have been largely ignored given the subsequent course of events. His views and advice do not seem to have outlived his own times. He added significantly:

In the background of this, we have to consider what new situation now faces us as a result of the disappearance of Tibet, as we knew it, and the expansion of China almost up to our gates. Throughout history we have seldom been worried about our north-east frontier. The Himalayas have been regarded as an impenetrable barrier against any threat from the north. We had friendly Tibet which gave us no trouble. The Chinese were divided. They had their own domestic problems and never bothered us about frontiers. In 1914, we entered into a convention with Tibet which was not endorsed by the Chinese. We seem to have regarded Tibetan autonomy as extending to independent treaty relationship. Presumably, all that we required was Chinese counter-signature.

Patel was pragmatic enough to note that the Chinese would have a radically different perception of boundary divisions based on colonial rule especially agreements signed by the British with Tibet, Burma and the other political units of India’s North East. He therefore argued that:

We can, therefore, safely assume that very soon they [the Chinese] will disown all the stipulations which Tibet has entered into with us in the past. That throws into the melting pot all frontier and commercial settlements with Tibet on which we have been functioning and acting during the last half a century. China is no longer divided. It is united and strong. All along the Himalayas in the north and north-east, we have on our side of the frontier a population ethnologically and culturally not different from Tibetans and Mongoloids. The undefined state of the frontier and the existence on our side of a population with its affinities to the Tibetans or Chinese have all the elements of the potential trouble between China and ourselves.

Patel was equally perceptive about the expansionist nature of international communism. Soviet Union during World War II was a glaring example of this trend. He went on to declare:

Recent and bitter history also tells us that communism is no shield against imperialism and that the communists are as good or as bad imperialist as any other. Chinese ambitions in this respect not only covered the Himalayan slopes on our side but also include the important part of Assam. They have their ambitions in Burma also. Burma has the added difficulty that it has no McMahon line round which to build up even the semblance of an agreement. Chinese irredentism and communist imperialism are different from the expansionism or imperialism of the western powers. The former has a cloak of ideology which makes it ten times more dangerous. In the guise of ideological expansion lie concealed racial, national or historical claims. The danger from the north and north-east, therefore, becomes both communist and imperialist. [Emphasis added]

At this point, Patel made a distinction between the threat from Pakistan vis a vis the newly emerging threat from China. It is this new threat, a greater menace, that needs our attention, he argued:

While our western and non-western threat to security is still as prominent as before, a new threat has developed from the north and north-east. Thus, for the first time, after centuries, India’s defence has to concentrate itself on two fronts simultaneously. Our defence measures have so far been based on the calculations of superiority over Pakistan. In our calculations we shall now have to reckon with communist China in the north and in the north-east, a communist China which has definite ambitions and aims and which does not, in any way, seem friendly disposed towards us.

After arguing out his case, in conclusion, Patel made the following urgent suggestions to Pandit Nehru:

These are some of the questions which occur to my mind. It is possible that a consideration of these matters may lead us into wider question of our relationship with China, Russia, America, Britain and Burma. This, however would be of a general nature, though some might be basically very important, i.e., we might have to consider whether we should not enter into closer association with Burma in order to strengthen the latter in its dealings with China. I do not rule out the possibility that, before applying pressure on us, China might apply pressure on Burma. With Burma, the frontier is entirely undefined and the Chinese territorial claims are more substantial. In its present position, Burma might offer an easier problem to China, and, therefore, might claim its first attention. I suggest that we meet early to have a general discussion on these problems and decide on such steps as we might think to be immediately necessary and direct, quick examination of other problems with a view to taking early measure to deal with them.

The political knowledge of the region and the astuteness of analysis that Patel demonstrated in the letter was simply masterly. As always, he was futuristic in his approach to the issues at hand and agonized about India’s territorial integrity. To say that his views are dated and are to be seen in his context, would be to have blinkers in our eyes regarding the current crisis and the insufficiency of existing approaches.

It is not clear what steps if any Nehru and the Govt of India took before or after the passing of Patel on 15 December 1950, but later history would prove the folly of ignoring his basic warning to the nation. Despite the later adulation to the Sardar, his China warnings seem to have been missing in the policy domains. The role of the military and civilian top brass including the Defence Minister Mr V.K. Krishna Menon during the 1962 crisis has been well recorded and do not need any repetition here.