The Sri Lankan Army has found photos and videos of MDMK leader Vaiko in the company of LTTE chief Velupillai Prabhakaran. Vaiko is a known LTTE sympathiser and has been arrested a couple of times by the Tamil Nadu government for his open support to the feared terrorist organisation.

According to media reports, Vaiko made clandestine visits to the LTTE controlled territory in Sri Lanka during the 1980s. The MDMK chief also spent a month in LTTE territory in 1989. The Indian Peace Keeping Force (IPKF) was fighting the Tamil Tigers during the same time in Lanka’s northeast, a media report said.

The photos below have been released by the Sri Lankan defence ministry. 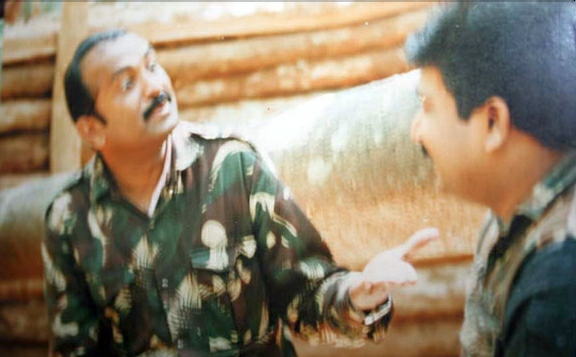 2. Vaiko with Prabhakaran in the LTTE controlled territory 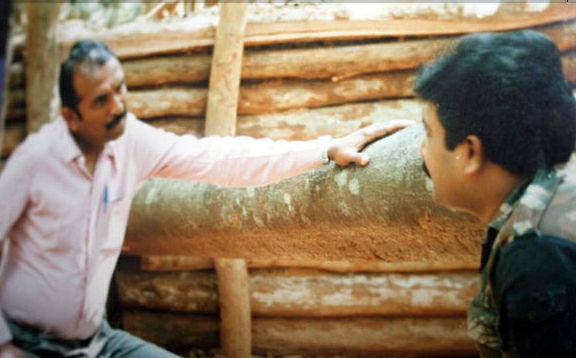 3. Vaiko in army fatigues with Prabhakaran in the LTTE controlled territory 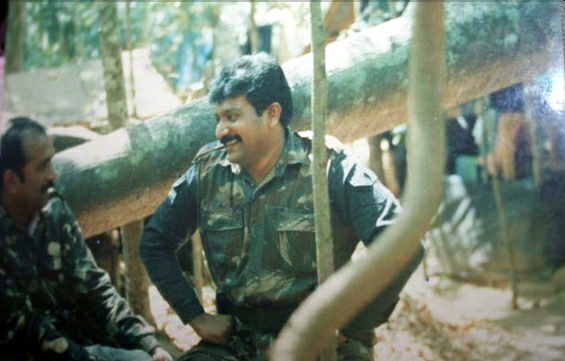 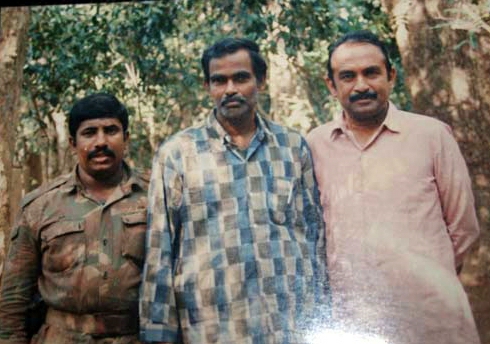 5. The photo behind Vaiko (R) shows him with the gun in the company of LTTE chief Prabhakaran 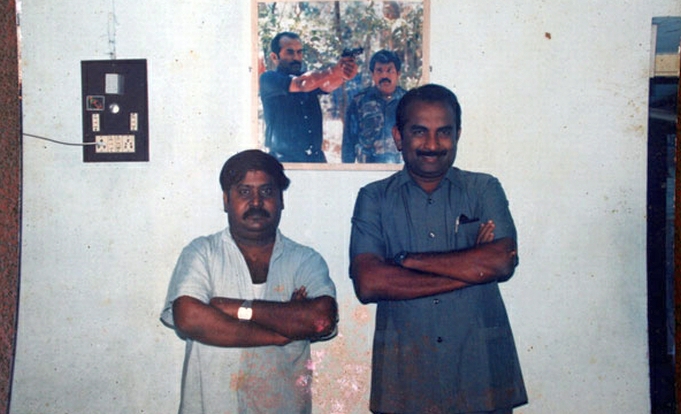 6. Vaiko delivering a lecture to the LTTE cadre 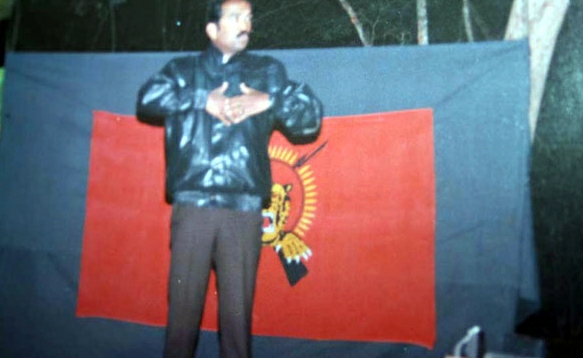 7. Vaiko delivering a lecture in the LTTE controlled territory 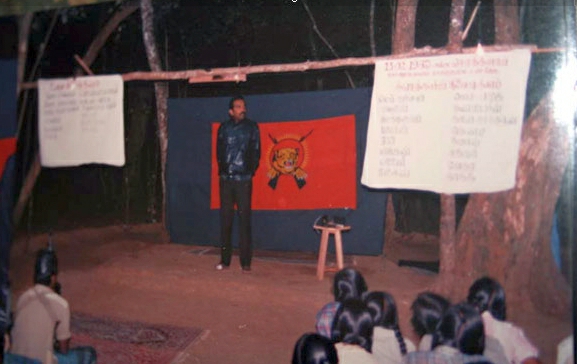 15 thoughts on “Photos of MDMK leader Vaiko with Prabhakaran”