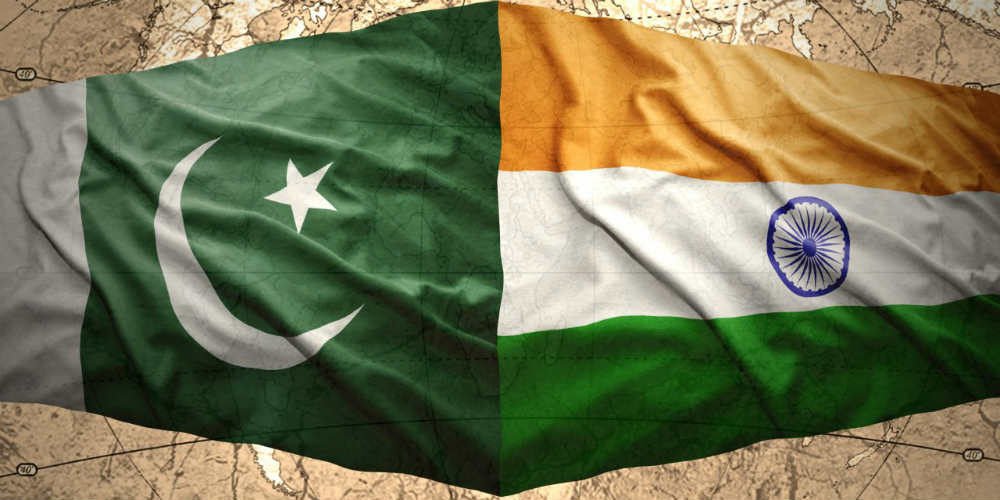 This Chief Minister has no respect for social and national institutions. His humility is tailored only for vote-banks. Otherwise he does not hesitate to sully the police and the bureaucrats, who too are associated with law and order and governance, irrespective of their chain of command.

It is the early days, but then there is an unmistakable impression that is gaining ground all over that Modi is fast emulating Indira Gandhi. In her days of glory, Indira Gandhi was simply unchallengeable. Modi seems to be in a similar situation today.

There is an expression in Hindi, “Soney pey suhaga”, suhaga being the powder which makes gold shine. In a volatile social situation, where communal polarization is an electoral requirement until key state elections are out of the way, the Zawahiri slogan may have some short term advantages for the ruling party. It is perverse to say so but that is the way it is.

Whatever the actual conduct, at the core of a political party is its nationalist ideology, which is accepted or rejected by the people during elections, depending the manner in which translates into governance. A political party which does not divulge its foreign policy and security agenda is anti-national. Any political party which relies on country’s instability for growth is anarchist and anti-national. Activism can be national and anti-national, creative and destructive. Negative and anti-national activism destroys concepts of hard work, production and progress. It creates cynicism amongst the populace and negates demographic dividends. This is what the inimical forces are doing to India through their proxies which include terrorist outfits, NGOs and political parties. If the agenda of AAP was purely nationalistic it would have never split from Anna.

India is a sum total of its states. Nobody should know it better than an economist prime minister who was expected to dedicate himself to further the cause of nation-building. But the dispensation he leads at the Center began to bribe, promote, reward and subvert corrupt and anti-national elements in the government of the constituent states’ purely for political expediency. As a consequence the economic and security apparatus crumbled. This has been the bane of India under Manmohan Singh. A police officer demanding blackberry phone from a political party will be a scum under any dispensation. An officer who bargains his bail in exchange of some official documents with a predator Central Government that treats some state governments as ‘prey’, will remain a blackmailer all through his career. An IAS officer of a state when sacked for corruption choses to politically scheme with vested interests at the highest levels in the Central Government to wriggle his way out of corruption charges is intrinsically disloyal, even to his family. Treating them as political assets is myopic and no patriotic prime minister should allow it.

When Patel suggested to Golwalkar that the RSS should join the Congress, the RSS supremo was quick with his response. The two should work separately and “converge”. When, pray, would they “converge”? When Hindu Rashtra has been achieved? The first Home Secretary of UP, Rajeshwar Dayal, has in his autobiography, A Life of Our Times, this story about Golwalkar and Congress stalwart, Govind Ballabh Pant, UP’s longest serving Chief Minister and Union Home Minister from 1955 to 61. When communal tension in UP was high, Dayal carried incontrovertible evidence to Pant about Golwalkar’s plans to create a “communal holocaust in western UP”. Pant was convinced of the plot but he would not permit them to arrest the RSS chief. In fact Golwalkar was allowed to escape, having been duly tipped off.

If Modi is allowed to fly high on a platform of Hindu nationalism, his being grounded will be blamed on intrigue by the forces of “pseudo secularism”. This pits Modi as an embodiment of an idea shaded in dark saffron, projected in Presidential style, against the secular formations, pale and wan, poised precariously on a rickety Parliamentary platform.” The real battle, then, is not being envisaged for 2014 but more like 2016 – mid term. Jaitley’s 15 page letter, giving details of all the cases that are zeroing in on Modi and Shah is the beginning of an almighty cat and mouse between the BJP and the UPA. Is there a real fear that Modi will be grounded before take off?

In December 2012, the Chief Minister of Bihar, Nitish Kumar, visited Pakistan. This author is at loss to fathom the reasons for Nitish Kumar to undertake a tour to a country with which Bihar shares no borders. Did he go to Pakistan to learn lessons of ‘secularism’? Did he visit Pakistan to elicit Foreign Direct Investment (FDI) or was the purpose to get ‘special package’ (Vishesh Rajaya Darza) from the federal authorities based in Islamabad? The plausible reason could be ‘special package of vote-bank’. If going to Pakistan were to enhance vote-banks then the idea of Indian nation-state is over.