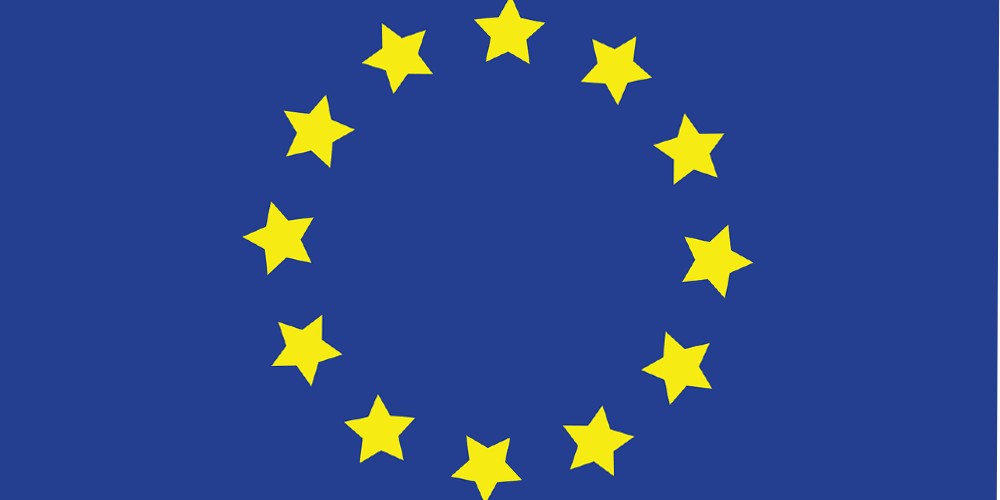 Supposing Liz Truss, one of the two poised to be Britain’s Prime Minister, undertook a field study to buttress her argument that the defining conflict of our time is the one between “democracy and autocracy”, which countries, as a random sample, should be included in her itinerary?

The world’s largest democracy is the obvious place to start. If she takes too fastidious a view of this week’s Supreme Court Judgement on the Prevention of Money Laundering Act, just whisper in her ear “remember China, the rising threat.” She will turn very pale. Ram home the advantage “and we hold elections every five years, exactly like you.” And dare you pry into centralized power, liquidation of democratic institutions, monopolized media, aggravation of communal and caste divide, prices shooting through the stratosphere, you, Truss will get a mouthful. “go, fight China alone.”

She will be thrilled to meet Ranil Wickremesinghe who holds the record for having been sworn in as Sri Lanka’s Prime Minister seven times since 1993. He has leap frogged to the office of President even though his party, the UNP, was trounced to a cypher in this parliament. A dedicated democrat, he clawed his way back into the House on the National list. Lo and behold, Ranil became Prime Minister even as the “uprising” occupied President Gotabaya’s Palace, swam in his swimming pool, played “kiss me honey, honey” on his Grand Piano and set fire to Ranil’s house.

TV images communicated the impression that the country had become dysfunctional. But two hours drive away at Galle, the other half of the island and the cricketing world beyond were riveted on a game of mystical serenity called test cricket. Contrary visuals from Colombo and Galle are puzzling. Was it a manufactured uprising?

The upshot is that President Gotabaya Rajapaksa is in temporary exile in Singapore but Ranil, whose departure the “uprising” demanded, loud and clear, has in an eel like crawl, ended up as President. The argument is that he is the only one with the experience to negotiate a deal with the IMF. In other words the prescription for economic revival clearly has Uncle Sam’s imprimatur. How can the protesters be sure that Ranil will not sign the Status of Forces agreement with the US? This exactly was the issue on which Ranil dug his heels in an earlier incarnation as Prime Minister and President Maithripala Sirisena had to show him the door?

If QUAD has to look plausible, the anglo-saxons will need a base a hundred times bigger than Diego Garcia. The obvious Real Estate is Sri Lanka which will come in handy for AUKUS as well. The latter will be of direct interest to Truss.

The Chinese, ofcourse, have put their heads down on the Belt and Road project, giving a wide open field to India to play in where they will gradually begin to look like an American sidekick within QUAD.

Pakistan would be next on her itinerary where an iconic cricketer is stirring up the people democratically but the establishment which, Imran Khan alleges has US support, is out to thwart the people’s will.

The democracy versus autocracy brooch pinned on her jacket, she may find the circus of democracy in Pakistani style disturbing. Imran Khan found himself in Moscow on February 24, the day Putin embarked on his “special operations” to separate Ukrainians from Nazis. Khan’s was a pre-arranged visit but the western media like bees from a disturbed beehive, zoomed in and distorted the optics.

The disparate Opposition, with its eye on the main chance, came together with help from the US, alleges Khan, plausibly but unverifiably. This ganging up ousted him in a questionable vote of confidence. Khan went to town against “an imported government of thieves and thugs”, an impolite way of speaking the truth.

His mass campaigns have been a stunning success. After all, in the 20 by elections on July 17, Khan’s PTI decimated Punjab’s premier politicians in their stronghold. He won 15 seats.

Prime Minister Shehbaz Sharif’s son Hamza Shahbaz, “the Poultry king of Punjab”, was about to be dethroned from the Punjab Chief Ministership. All hell broke loose. A crooked, (or hapless?) Deputy Speaker obsequiously cited a letter he had received from the leader of Muslim League Q to cast the 10 MLQ votes in Hamza’s favour. The Supreme Court upturned the result.

So widespread is his popularity that Khan will undoubtedly trounce his discredited opponents in early general elections. The outcome will resonate well in Beijing and Moscow and, precisely for that reason, not on the side where Truss stands. This march of democracy doesn’t quite suit her.

Ever since Nepal came out of its monarchical cocoon and Man Mohan Adhikari became its first communist Prime Minister in 1994, the Himalayan state, sandwiched between India and China, is trying to find its centre of gravity. American influence in India was paramount during 2004-2005. James Moriarty, an influential US ambassador to Nepal, in co-operation with Indian and EU officials designed “a tsunami model” (India and the US had co-operated well during the 2004 Tsunami) according to which the three would co-ordinate policy in the region, focused greatly on Nepal. The sole super power moment was intact then.

The swift passing of that moment, post the collapse of Lehman Brothers in 2008, coincided with the rapid rise of China. Despite its current decline, the US still has a finger in Nepal’s military pie. But the encirclement of China, from the US perspective will remain illusory without India playing a role which it is in no position to play at the moment. All of this is not very heartening for, Truss.

But nothing is quite as distressing as the picture she survey back home. The Italian government has fallen and opted out of the Ukrainian black hole. Meanwhile, an EU member Victor Orban of Hungary is gleefully describing Europe as “a car with four tyres punctured.”