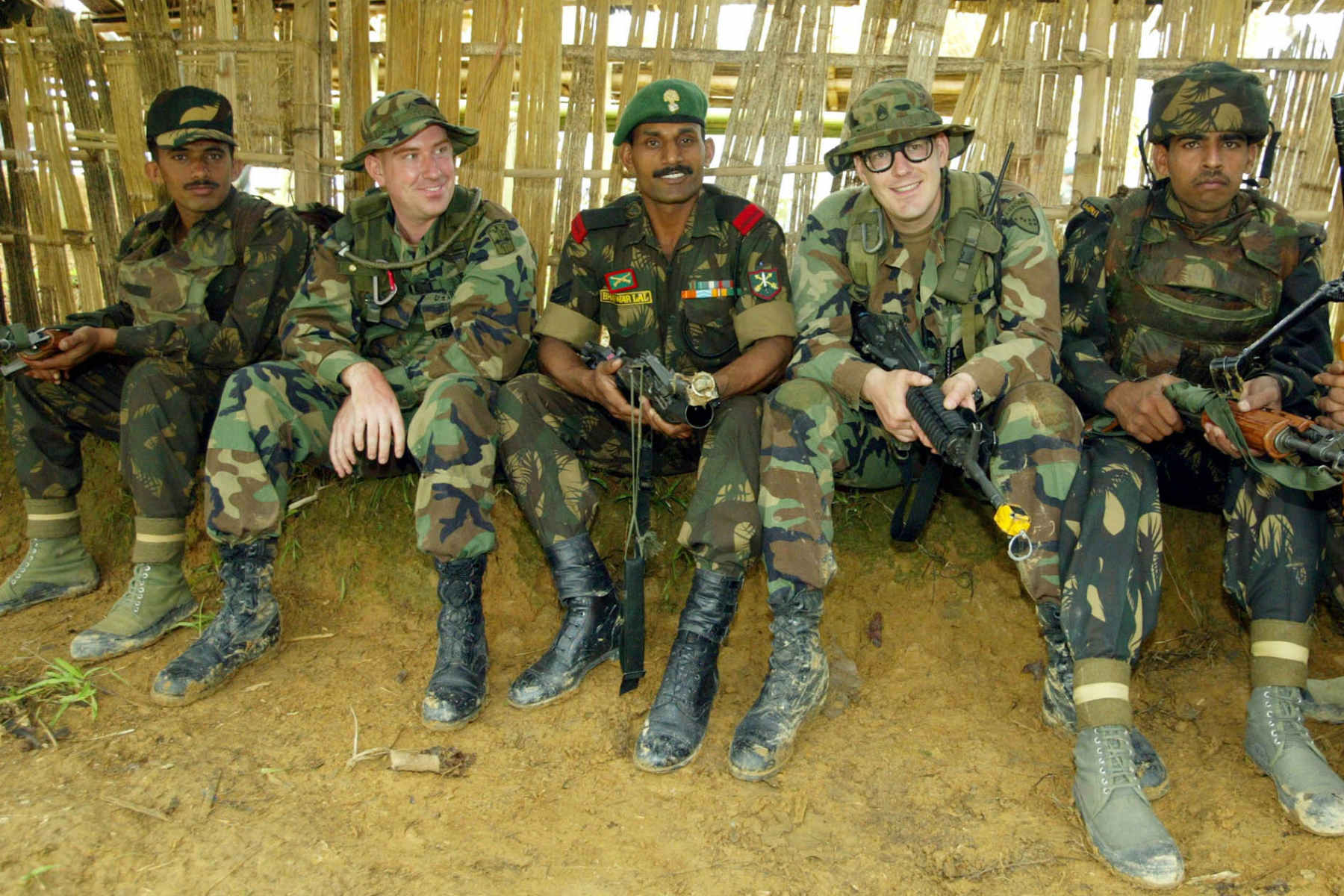 Two separate developments in the Indian political scene in last few days have given rise to a lot of uncomfortable questions (regarding illegal surveillance/phone tapping and the Indian government’s eagerness to please the US administration) that must be asked.

The first development being the revelation of the contents of a Cabinet Committee on Security note which reportedly exposes UPA government’s attempts to dilute the Nuclear Liability Bill to suit the interests of the US administration.

And the second one is the alleged smear campaign against former Army Chief General VK Singh over a secretive surveillance unit during his tenure.

Here are some uncomfortable questions that are doing the rounds in the strategic/security circles of this country.