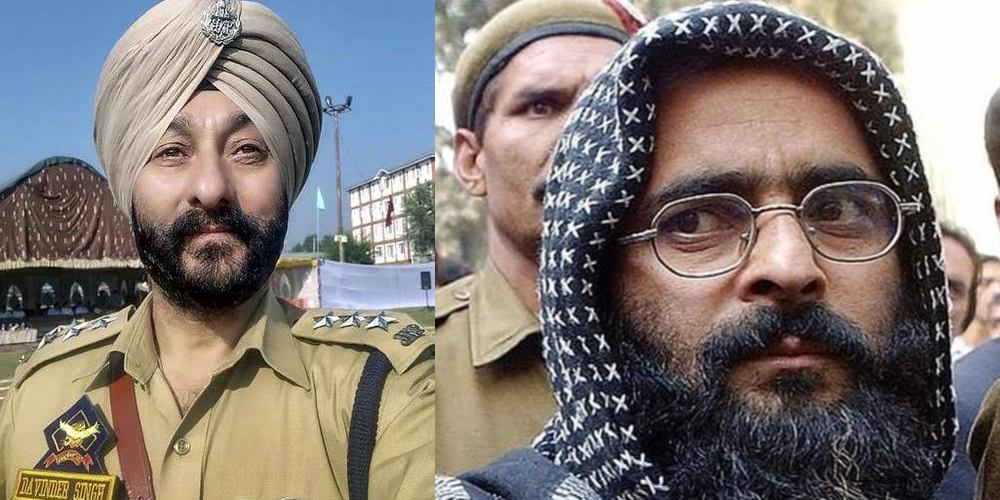 In 1970, as trouble mounted in East Pakistan, the possibility of an Indo-Pak war loomed. Pakistan – supplied and supported by the USA and China – had the latest weapons, planes, and training. A large part of India’s armory was still a vestige from World War II.

On January 30, 1971, an Indian Airlines plane named Ganga – flying Srinagar to Jammu with 26 passengers and 4 crew – was hijacked by Kashmiri separatists, taken to Lahore and the plane burnt after releasing the passengers. India banned its airspace for all Pakistani planes which meant planes between West and East Pakistan now took 6-8 hours as it took the Sri Lankan route.

As political hostilities broke out between India and Pakistan on 25th March and a military war broke out in December, this proved crucial for the Indian armed forces which despite its disadvantages, won the war comprehensively in 13 days flat.

What few civilians in India know but everyone interested in espionage talk in laudatory whispers is that this hijacking was a ‘false-flag operation’ i.e. “a covert operation designed to deceive; the deception creates the appearance of a particular party, group, or nation being responsible for some activity, disguising the actual source of responsibility.”