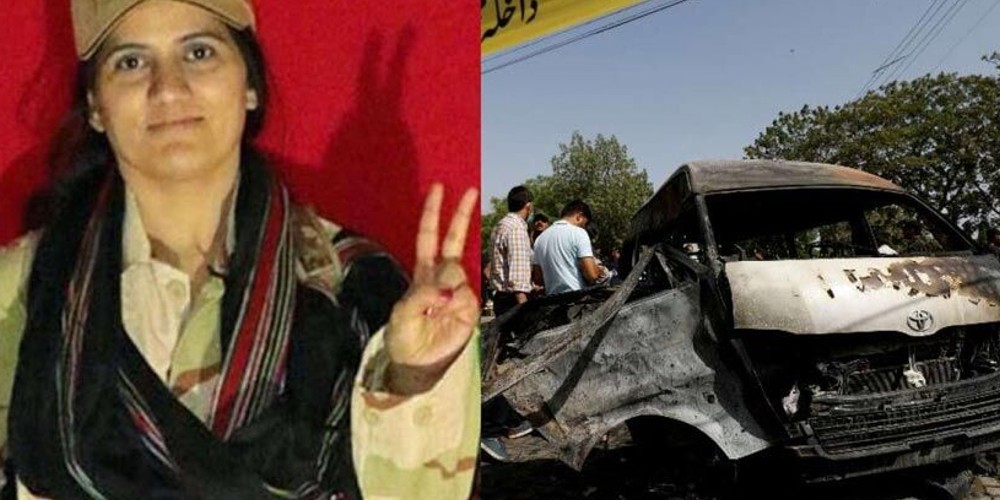 The recent attack on a bus transporting Chinese nationals working at the Confucius Institute, set up by the Chinese Government at Karachi University campus, signals a strategy shift and escalation of Baloch Liberation Army’s fight against Pakistan.

Second, the BLA’s stated intent to destabilise the China Pakistan Economic Corridor by targeting Chinese nationals and infrastructure in Pakistan will impose increasing human and material costs on China. BLA has been attacking Chinese targets in Balochistan, especially in the Gwadar area where the Chinese are building a port, which it intends to control. Baloch intelligence agents on the ground report that the core areas around Gwadar port are heavily secured by PLA ground forces as well as naval contingents.

Third, hundreds of Baloch youths (girls & boys) have been recruited and trained for special operations against Pakistan army units and formations. The attack on PDC Cantonment, Margat on May 2 is an illustration of BLA’s new pro-active, aggressive combat strategy.

VK Shashikumar spoke with Bahot Baloch (assumed name), an activist journalist advocating and promoting the Baloch resistance across social media channels, to document his perspectives on the ground situation in Balochistan.

(VK Shashikumar is an investigative journalist and a strategist.  The opinions expressed by the author and those providing comments are theirs alone, and do not reflect the opinions of Canary Trap or any employee thereof)