It is not a coincidence that most of the big Ponzi operators are also in the media business and involved in sponsoring sports? The former gives them blackmailing power and the latter is an advertising expense.

Is it not true that apart from the black money brought in as FDI, large amounts of this anonymous black money is invested in the Stock Market through P-Notes whose true ownership has not been allowed to be declared by the Government/RBI/SEBI?

The story involving two of the greatest icons of crony capitalism in India, wherein the former was tapping and recording conversation of the latter would be considered as one of the biggest stories of recent times.

Restoring the credibility of the NSE is far more important than the questionable reputation of the individuals at the helm of affairs who file defamation suits and fail to report RIL insider trading and refuse to be transparent.

This allegation of the information Commissioners having a pro- establishment slant is best illustrated with a real example of an appeal involving Reliance (RIL) which was decided by a three member bench during the period when the selection of the Chief Commissioner was taking place. 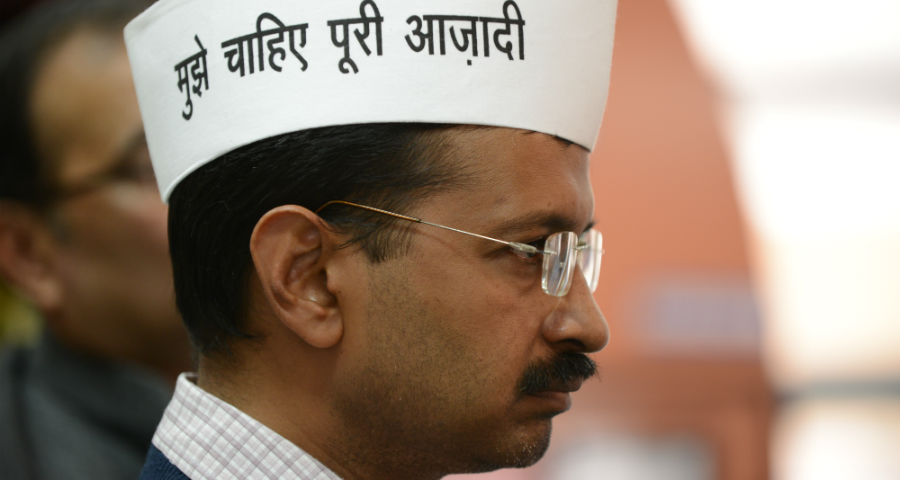 He did manage to fool all of us for a pretty long time, didn't he? Here, then is first in the series unmasking this charlatan of Indian politics who is more corrupt than even the Ambani that he accuses of being corrupt!

Central Bureau of Investigation director Ranjit Sinha is under fire for allegedly attempting to save corporates names in the 2G Spectrum Scam. The CBI chief is also accused of allegedly shunting out Santosh Rastogi, a DIG-rank CBI officer, of the investigation of all 2G spectrum scam matters.

Arvind Kejriwal, who has built his campaign on truth, integrity and an anti-corruption movement, is himself guilty of lying and bribing the electorate by making a false promise of giving a benefit of Rs 60,000 per household (in Delhi) for those paying electricity bill of Rs 2000 per month. The first article of this series focuses on bribing the Delhi electorate with a false promise of enriching them by around Rs 60,000. It was the largest bribe that was ever offered to the electorate by any party, be it in cash or in kind. The bribe was not to be paid from corporate donations based on crony capitalism but from the public exchequer by increasing the debt of the future generations.

A very happy and a prosperous 2013 to all the readers of Canary Trap. As we enter the new year, we bring you the top 10 posts of 2012 from different categories (Corruption, Politics, Security and Intelligence, History, Media Analysis, World News).