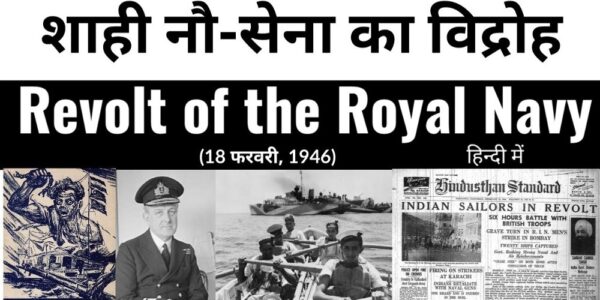 It is nice to remember the 1946 – Royal Indian Navy Mutiny just a few days before we celebrate our Independence Day. It is not just a neglected event in the history of Independence but one that was suppressed equally by the colonial masters as well as by leaders of the Congress. 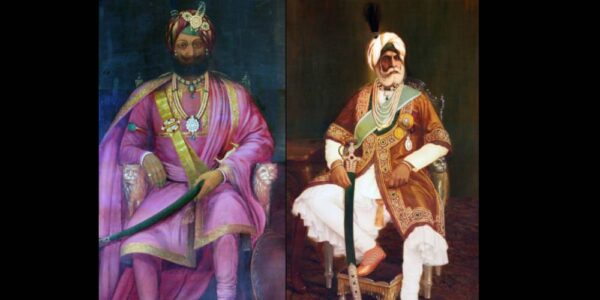 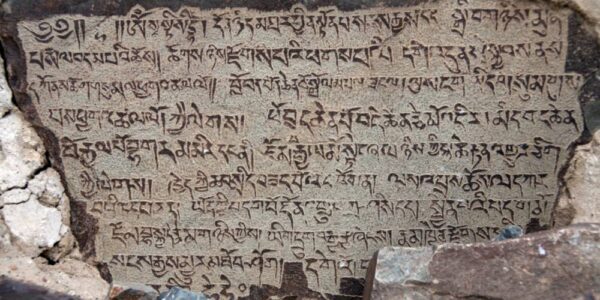 Given the nature of the terrain, the Indo-Tibet boundary was always going to be a problem. Apart from its vastness—extending from the Karakorams in the west to the area beyond the Lohit River in the east—the actual demarcation could never be done. 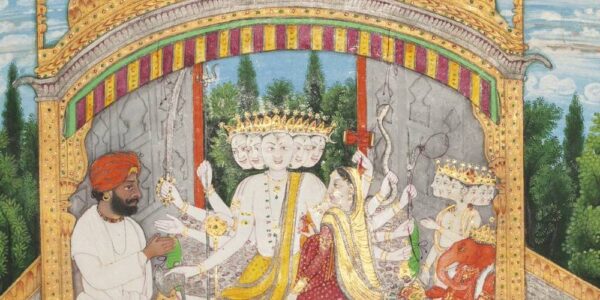 His fighting credentials apart, Gulab Singh’s overall grasp of the strategic situation in northern India at that time was quite extraordinary. 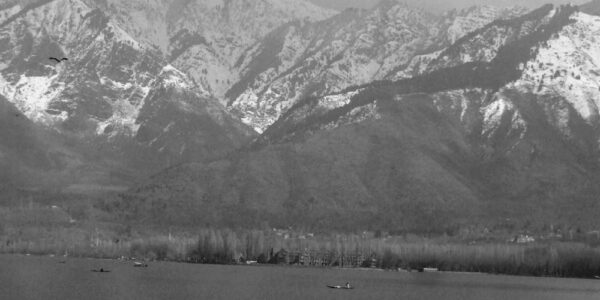 A recap of major events during the early period extending from Ashoka to Ranjit Singh helps us to understand the region and the importance of modern day frontiers better.

The response of the police at Dadri was sluggish, which smacked of deliberate procrastination. It is doubtful whether Standard Operating Procedures exists to deal with such communal violence in areas that are mapped as ‘communally sensitive’.

What political philosophy Subhash desired or would have pursued is a matter of conjecture. The moot question that the IB documents pose is as to why the family of Subhash was kept under surveillance for two decades after independence, and most deploringly, why was the surveillance report being shared with the British intelligence agency, the MI5.

For those who watched the oath taking ceremony in the Lok Sabha recently, there was some great learning to ponder. The lesson questions the very basis of politics of linguistic chauvinism, and in the larger perspective the hackneyed ‘unity in diversity’ argument. If one were to intently hear the oath uttered by different Members, there was no feeling of any primal difference in Hindi, Bengali, Gurumukhi, Gujarati, Punjabi, Malayalam, Maithli, and the mother of all these languages Sanskrit. There were members, who opted for the Urdu language, which to the ears and sensibilities was nothing but Hindi. Urdu language acquires sectarian and communal colours only when some people insist on Arabic script as the medium of its propagation.

The Muslim has many issues with the Congress. What has become of him in the 60 years of Congress rule, he was able to see in the mirror of the Sachar Committee Report in 2006. Why, he asks, does he hear the same slogan, riot after riot? (“Mussalman ke do sthan. Qabristan ya Pakistan.”)

Is it because the Congress allowed the misapprehension to persist that the Muslim divided the country and then stayed on? If that were the case why have Seshadri, Lohia, Maulana Azad and scores of others taken the Congress to task as the Guilty Men of India’s Partition? Of course, the BJP shouts the morbid slogan, but it is the Congress which created conditions over the past 66 years for that slogan to carry.