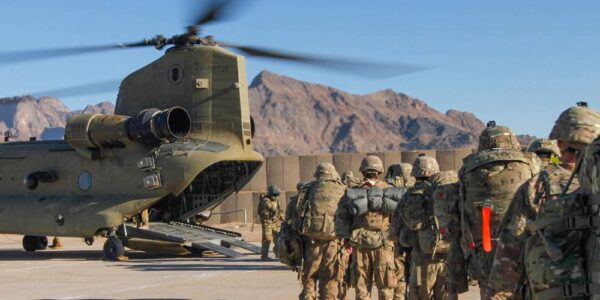 Americans are faced with an impossible task. They do not wish to be seen to be installing a Talib Emirate in Kabul. If identified with such action they may never look like harbingers of democracy, part of their manifest destiny. 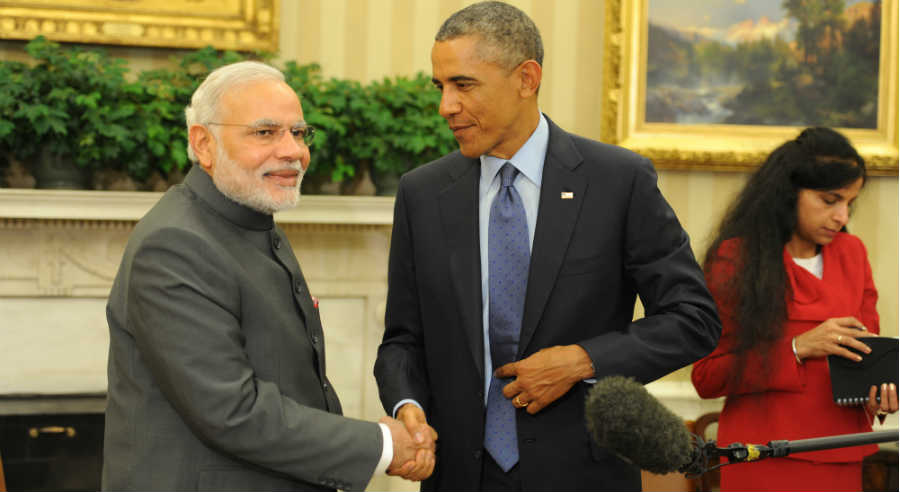 The decision making systems in Washington must be saturated with memos, position papers, backgrounders, by dove-nosed hawks and hawk-nosed doves, both in and outside the administration, on the atmospherics required for the initial moves with Iran after the recent signs of a thaw.

President Hassan Rouhani, meanwhile, must also be casting a glance on the internal dynamics in Iran. That a casual meeting with President Obama on the margins of the UN General Assembly did “not” take place is, by the admission of Iranian diplomats, a “good outcome” because a “casual” meeting at such a delicate juncture would give out misleading signals.

The Cuban Missile Crisis produced great scholarship. A classic of the period, 'Essence of A Decision' by Prof. Grahame Allison, is a study of decision making in the Kennedy administration during a crisis when the world came close to a nuclear collision.

By that reckoning, research proposals must be in the process of being cleared as to who ordered the two ballistic missiles towards Syria which Russian intercepts brought down in the Mediterranean? The whole episode is frightening.

After 70,000 Syrians have paid with their lives in the foreign induced conflict in Syria, why has the American perspective changed? Even so, it was nice to see Secretary of State, John Kerry and Russian Foreign Minister, Sergei Lavrov, embrace each other two weeks back in Moscow.

An article in a Pakistani newspaper in May 2011 had claimed that the story that a courier helped track Bin Laden was just a cover.

Have the Taliban, a “nightmare” of the 1990s, been transformed into harbingers of a sparkling new dawn for Afghanistan, by the sheer passage of time?

Numbers of US troops departing are quite as unpredictable as the shifting deadlines for the date of their departure. First, Americans were to leave by 2011.

President Obama has tried to reconcile the irreconcilables – the requirements of his domestic audience and the situation on the ground in Afghanistan.