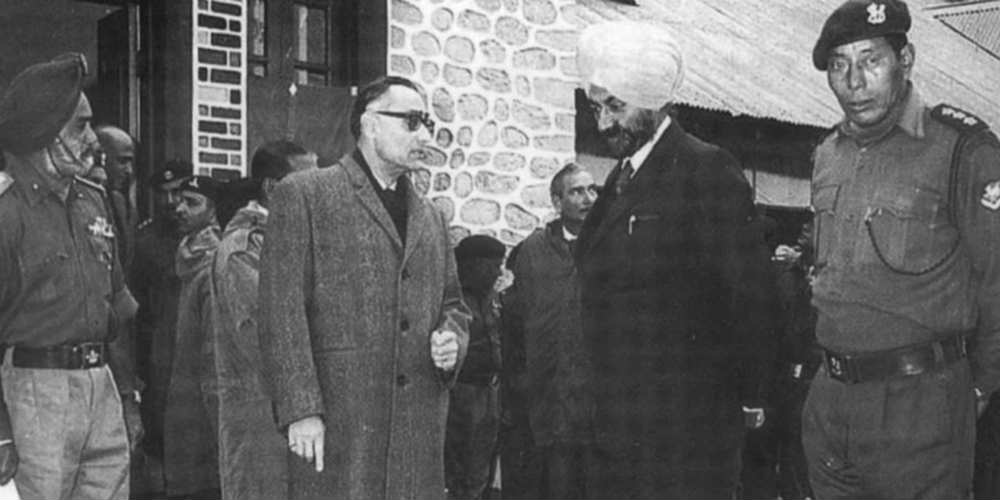 In an article hatefully titled ‘How RAW extends India’s evil agenda?’, S Qamar Afzal Rizvi credited as an ‘an independent ‘IR’ researcher based in Karachi’ writes this about India’s foreign spy agency Research and Analysis Wing, (R&AW): “To create a powerful tool within the organisation which could undertake covert operations in neighbouring countries, RAW became a blue eyed policy narrative of all the past governments in India. It has been in this background that RAW became an international actor by assuring its proxy role in collaboration with CIA, MI-6, BND, and the Mossad via Christo-Judo-Hindu alliance against Muslims.”

Your friends will always praise you but if you want a true indication of your successes, you must listen to the curses your enemies hurl at you. If you go by what analysts in Pakistan, like the one above, write about R&AW, you would think of the organisation in the same way cinema lovers think of USA’s CIA – omnipresent, omnipotent and omniscient……….

………..What is the truth then? Is R&AW dreaded or dreadful, effective or affectlessly irrelevant, a proactive shaper of India’s history and foreign policy or a bumbling reactionary force? As R&AW turns 50 today, it is worth investigating its past in search of an answer. Like everything else about it, R&AW’s origin is shrouded in mystery.

When articles first began appearing in 1972 about R&AW, readers found it hard to believe that India had an agency in the footsteps of the infamous CIA. And would you blame them. Research and Analysis Wing sounds like the research division of some corporate and not the name of a secret service. Indeed, one of its first spies, K Sankaran Nair, in his memoir states that this was deliberately so.

(Satyen K. Bordoloi is a screenwriter, researcher, journalist based in Mumbai. He is currently writing a script on R&AWs 1971 exploits. He is also a guest writer with Canary Trap. This excerpt has been reproduced with his permission. It appeared first on Sify.com)