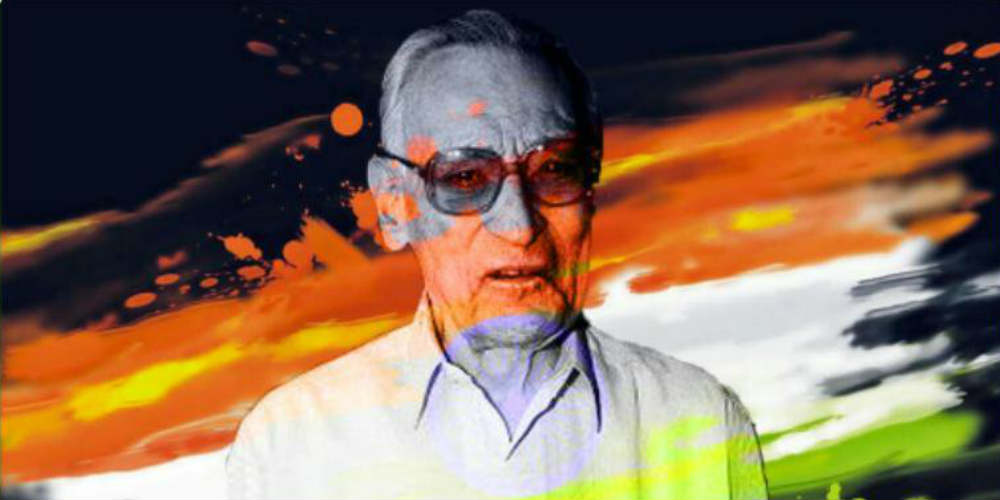 A couple of weeks after 25 March 1971 when the Pakistani army began their genocide of Bengalis in East Pakistan, the influx of refugees into India put Prime Minister Indira Gandhi in a perilous position.

A poor country, we struggled to feed our own people, how could we feed the lakhs – soon to cross over a million – refugees pouring in? Besides it was clear now that a belligerent Pakistan under Yahaya Khan could be made to listen to only one argument – war.

But the Army chief put his foot down. He couldn’t guarantee a win if they went to war immediately. He needed months to prepare. This was a unique conundrum because retaliation was needed immediately. The fear was that acting too late would wipe out the entire Bengali – Muslim and Hindu – population. No one seemed to have a solution.

No one except one man. The man, Rameshwar Nath Kao, was the head of the newly formed Research and Analysis Wing, carved out from a begrudging Intelligence Bureau (they even refused to part with due furniture) – on the lines of CIA of the USA. Barely two and a half years old, no one took the agency seriously and its reports were routinely ignored by Indian bureaucrats.

But all that was to change with the solution that Kao proposed. Use the angry and disgruntled East Pakistani refugees to wage a guerrilla war. Harass the ‘mighty’ Pakistani army (mighty because they had the direct backing of US ammunitions and the indirect backing of China) so much that when the Indian forces finally rolled in, they would find the Pakistani army on crutches.

(Satyen K. Bordoloi is a guest writer with Canary Trap. This excerpt has been reproduced with his permission. It appeared first on Sify.com)