The Commander of the Sri Lankan Army, General Sarath Fonseka, has confirmed that LTTE chief Prabhakaran’s body has been found on Tuesday morning by the Lankan troops.

A Lankan military spokesman also said that Prabhakaran was in uniform and there were bullet wounds on his head. 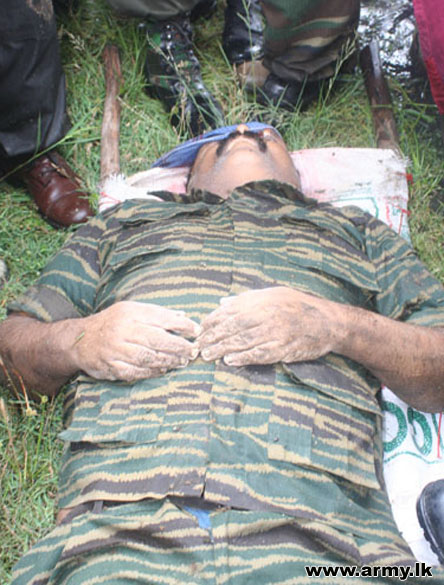 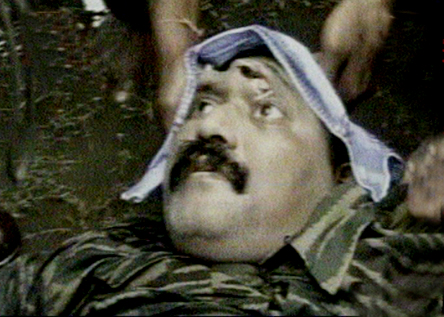 3. Prabhakaran’s body was recovered from the battlefield on Tuesday. 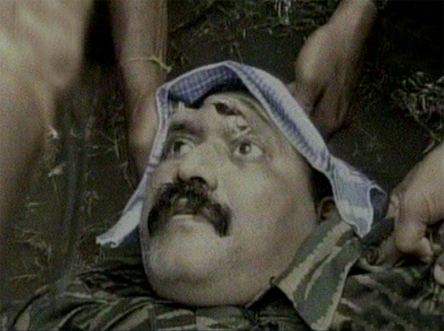 Earlier, the Lankan military also released a photo of the body suspected to be of Prabhakaran’s eldest son, Charles Antony. According to the sources, Antony was the head of Information and Technology department of the LTTE. 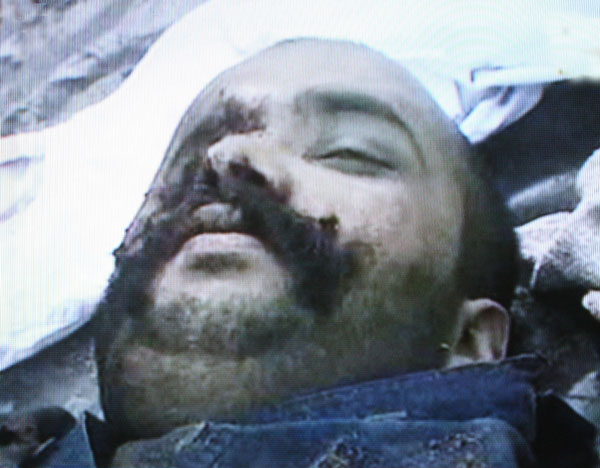 The Lankan military claimed that they have positively identified 18 bodies of senior LTTE cadres. The list of identified LTTE leaders include: