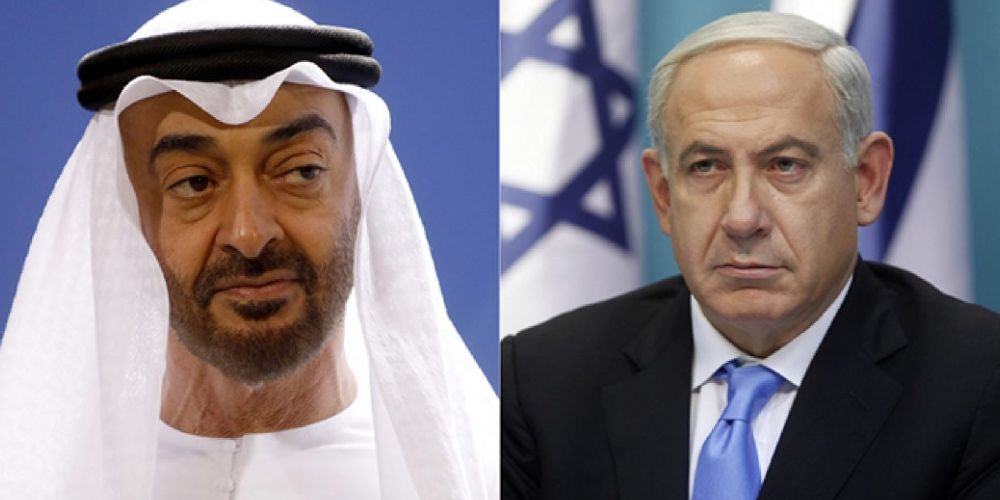 The mother of all blasts at the Beirut port on August 4, would have qualified as the West Asian 9/11 but the objective circumstances are totally different. But 9/11, the great tragedy though it was, happened just when a muscular United States, victorious in the Cold War, was spurred on by the neo-cons towards a goal of comprehensive global dominance. Osama bin Laden became the rabbit in that greyhound race. The hounds are still parked in their Afghan kennel.

The Beirut blast happened when the US is a shadow of what it was two decades ago, President Trump is shuffling his feet in the ring but has no punch, Israel’s Netanyahu is dancing around a minefield of corruption charges. Emmanuel Macron, facing massive popular protests looked pathetic turning up in Beirut barely two days after the event, walking around the port area with the authority of old Masters.

The French are prone to wear their colonialism on their sleeve. In 1992-94 when Left Liberals in Paris were writhing in pain at Europe’s indifference towards the Bosnian carnage, a brief exchange with a senior French official has remained with me:

“The balance of power shifted against the Christians in Lebanon; it is shifting against the Muslims in Bosnia.” The restoration of that balance may have crossed Macron’s mind, after surveying the scene. Macron was forthright: “What is now needed is political change; the explosion should be the start of a new era.”

The most respected of journalists in Beirut, Robert Fisk has, after talking to many witnesses, distributed damages in appropriate proportion. The sea took 70% of the blast. That’s a revealing figure. In other words only 30% of the blast killed 300 people, 6000 injured, and 3,00,000 homeless in a population of a million.

According to the distinguished Palestinian columnist, once a regular on BBC discussions, Abdel Bari Atwan, “the angry demonstrations and protests in Beirut and the hanging of an effigy of the Hezbullah leader, Hasan Nasrallah, are telling: it is Nasrallah’s head they want.”

How does an opponent like Israel go for Nasrallah’s jugular, protected as he is by a cavernous security system? Well, in sheer desperation, the war cry could well be: to block that leak let’s sink the ship. This is not the yearning of deranged enemies: this is the headline of an article made available by Carnegie, Middle East Centre – the headline itself is the story: Destroying Lebanon to Save It.

It remains a whodunit. Whichever direction the needle of suspicion goes, yields a conspiracy theory. The blast would provoke Hezbollah-Iran into action which would help Trump’s dwindling fortunes. The absurdity of this thesis is exposed by UAE Mohammad bin Zayed turning up in Washington to embrace Netanyahu. If there were to be a “retaliation” to the port blasts, his magnificent towers would be the first in line of fire. So, no one is likely to rush into battle until all of Trump’s beneficiaries are cent per cent sure that he is losing.

What is all this adding up to? So far all the major post 9/11 US military engagements in West Asia have been in theatres endowed with hydrocarbons or gas pipelines. It is generally forgotten that US involvement even in Afghanistan, after Soviet departure, was to push for TAPI, Turkmenistan-Afghan-Pakistan-India gas pipeline. The Taliban would control Afghanistan; Americans would control the Taliban. This reporter was witness to the collapse of that scheme – on which more later. Osama bin Laden provided the US with a reason for entering Afghanistan. But Iraq, Syria, Libya, even Sudan (remember how George W Bush pronounced Janjaweed in Darfur with expert ease) attracted Americans for their oil, gas and pipelines.

How does Beirut fit into this framework? That Nasrallah’s mesmeric hold on the region’s non GCC Muslims, his unquantifiable arsenal of missiles, his reliable support structure in Iran gives Israel nightmares, is the narrative being sold. But there has to be something more compelling in the mix. Global energy giants are focused on the world’s biggest reserves of gas in the Eastern Mediterranean. Names like Dick Cheney, Rupert Murdoch, Rothschild and all others in this club leap out of the documents. The gas bonanza is in the territorial water of Israel, Syria, Lebanon and Cyprus. Note therefore the energy in Tayyip Erdogan’s swagger, his eye keenly settled on northern Cyprus, under Turkey’s occupation and stretching the gas fields to Adana.

Meanwhile the London based World Energy Council has for quite some time been researching the 250 billion barrels of oil from the Shfela basin south of Jerusalem and extending into the sea. The Wall Street Journal has quoted Howard Jonas, CEO of US based IDT corporation, which owns Shfela basin that “There is much more oil under Israel than under Saudi Arabia.”

While British Petroleum is busy in Egypt, the French giant, Total is in Beirut. Little wonder Macron was navigated expertly across the port area devastated by the blast. In addition to the Hydrocarbons, there is now the possibility of redesigning the entire Beirut port, not just for trade and transport but for gas explorations on the horizon.

Russia, Iran, Qatar, in that order have the world’s largest reserves of gas. This formidable line up now has in its opposition a team with rich prospects in oil and gas. This latter group is what the UAE’s Zayed has joined. It will please Trump before the election. Former Saudi Ambassador, Bandar bin Sultan was so identified with Bush as to acquire a nickname, Bandar Bush. The UAE’s powerful ambassador Yousef al Otaiba in Washington since 2008, is by comparison more nimble. Should Joe Biden win, Otaiba will be well plugged in there too.

Who knows an oil and gas rich Israel may in the future be nice to a people it has been particularly nasty with: the Palestinians. The credit for affecting a change of heart will go to a GCC country which will, to that extent, have helped weaken the Iran-Nasrallah ticket in the region.