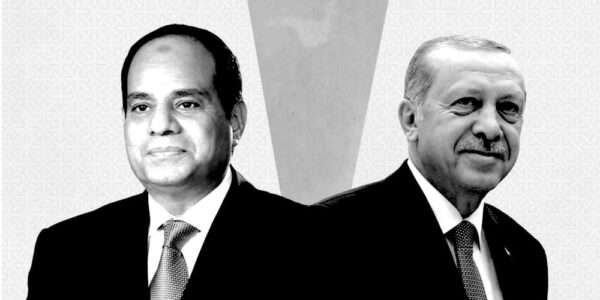 The procession of breast beating “liberals” doesn’t seem to end, not since Donald Trump eclipsed their most shining star – Hillary Clinton.

Al Jazeera journalists in Egypt were given severe sentences because that is the way the Saudis wanted it. The Qatari channel was always an eyesore to the Saudis but was recently being tolerated, even encouraged, by Riyadh for the limited purpose of stalling the Arab Spring. A channel built on liberal, democratic values owned by the Emirate of Qatar is a colossal contradiction in terms.

As I mentioned at the outset, the attack on Syria, should it happen, will be the umpteenth US-led military action against a Muslim country since the collapse of the Soviet Union. I mention the Soviet Union repeatedly because unprecedented military might in the possession of a nation in decline is a dangerous new global reality. New Delhi’s silence in such situations may be commended by those who place a value on cunning and craft. But cunning and craft towards what end?

I like to imagine neither Jawaharlal Nehru nor Atal Behari Vajpayee would have remained silent if there any risk to Damascus, the world’s oldest, continuous habitation and the great civilization of which it is the capital.

In other words, the arrival of the French in Mali could well be the beginning of link ups across the oil and mineral rich regions stretching from Sudan across Chad, Niger, Mali, Mauritania and Western Sahara where the Polisario movement will derive strength from the reverberations.

In the fictitious script Hillary Clinton says India has no clout in the region. Possibly true. But how did Nehru and Indira Gandhi have influence in the area.

We all know that US Ambassador Christopher Stevens was attacked and killed in Benghazi along with his three other colleagues. But how did he die? In a car or in the Consulate building?

When the West’s very favoured were being blown away in the “Arab Spring”, how could the West permit the survival of a person whose entire persona over four decades has evolved in defiance of them.