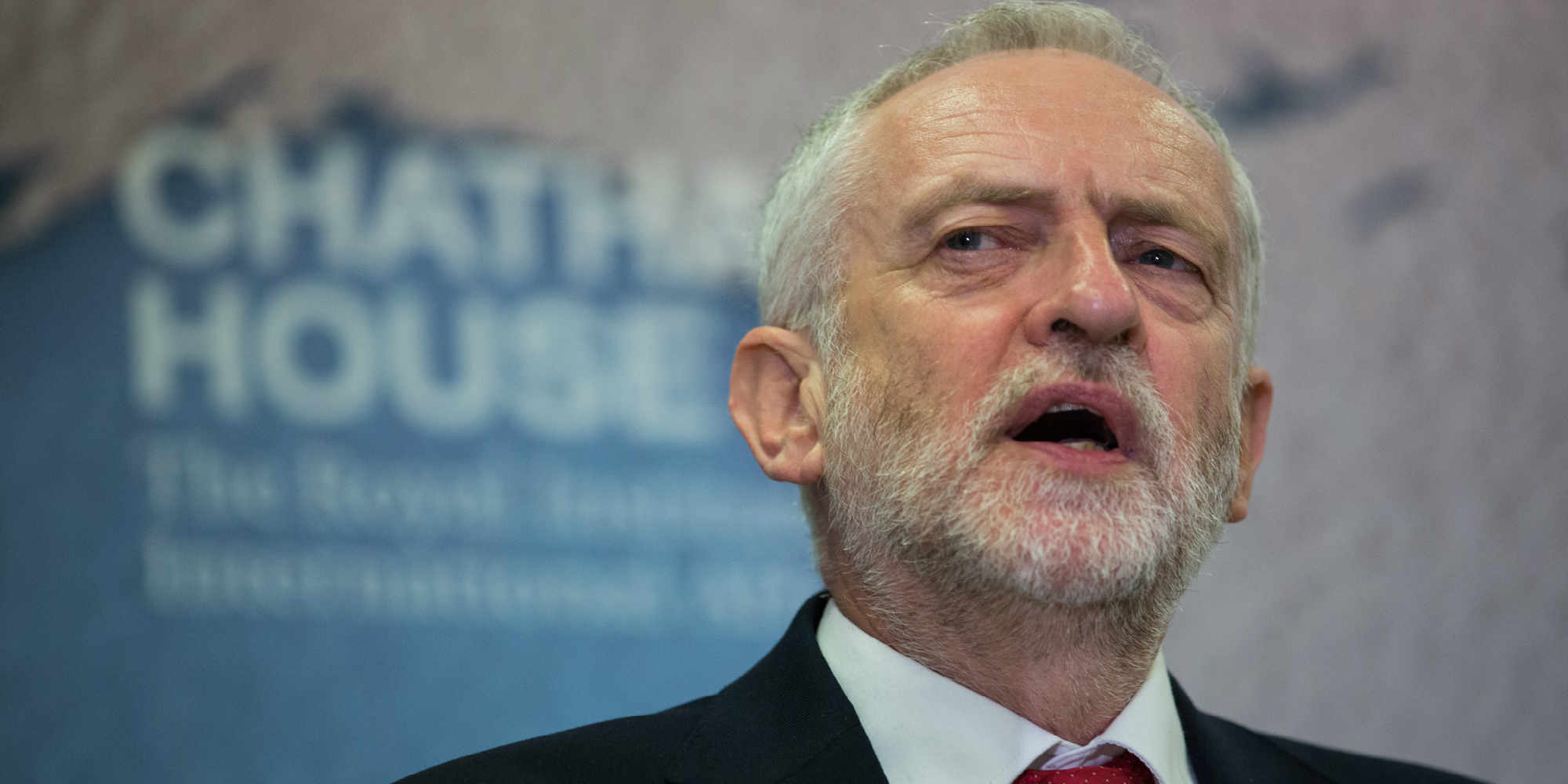 From Rome to London the contrast was sharp – from political despair to hope.

A comprehensive conference on Afghanistan, superbly organized the NATO Foundation was the only redeeming feature in Rome. Meetings with journalists and think-tanks on the margins were depressing.

The Far Right leader of the ruling coalition, Matteo Salvini of the League, whose early act as Deputy Prime Minister was to order a boat full of North African migrants to be allowed to drift towards Spain, is rising on the popularity charts. He is much the most popular leader in Italy with his anti-immigrant rantings. To firm up ideological bonds, Marine Le Pen, of France’s National Front, visited Salvini recently. If this was not a sufficient shot in the arm for Italian fascists, White supremacist, once President Trump’s soulmate, Steve Bannon, arrived to give a fillip to his plot – Brothers of Italy, they are called, under a title a canopy which Bannon calls “The Movement”. “Bannon is here frequently to confer with Salvini and meet some of us” says Francesco Galieti, journalist who also advises investors.

Bannon is the spider in the web wherever ultra-nationalism, illiberal economics, leavened with dollops of racism rears its head. On Brexit too he is putting in his mite to accelerate the break with EU. Just as committed on the other side of the debate is the even more powerful, anti-Brexit Billionaire, George Soros. They are both in convulsions to save the world from the curse of anti-capitalist headwinds.

There is a common anxiety but with distinct right wing prescriptions.

Bannon must not be overdrawn but he does represent an impulse to navigate the leaky boat of capitalism away from any real or imaginary leftward lurch.

The desperation of this lot is manifest even as far as Brazil. Jair Bolsonaro, who romanticizes the likes of Pinochet, has support from the same interests who are stitching together fascism in Europe. Steve Bannon has been advising Bolsonaro’s media team. His appearance on a Nigel Farage radio show created a minor storm. Farage, of the former Independence Party, leads the anti-Brexit movement with a self-explanatory title – Leave Means Leave.

Removed from anti-Brexit extremism are countries like Austria, Poland, Hungary and the Nordic North, which are anti-migrant, on occasion anti-Semitic. Bannon has no interests here; Soros does.

Against this broad canvas of despairing gloom, I would like to state, on the pain of being repetitious, that Britain provides relief. For many in Britain this relief is mingled with fear because the right wing media has painted Jeremy Corbyn in lurid colours. The Conservative Party, not to be confused with the rightist aberrations stretches from European continent to Latin America and elsewhere is in convulsions over both Brexit and Corbyn. Prime Minister Theresa May is looking at the “Exit” door in a sort of daze. She does not quite know how to handle the several balls up in the air. A break with EU will prompt Scotland sewing up its own deal with Brussels. Also, since this will entail the border between Belfast and Dublin demanding visa clearances, the Democratic Unionist leader, Arlene Foster will break with Theresa May, bringing down her government. The whole point about Unionism in Ulster is to be “exactly” like the rest of Britain, says Foster. Any arrangement exclusive to Northern Ireland will not be acceptable to the Unionists.

Meanwhile, the right wing of the conservatives, say, former Foreign Secretary, Boris Johnson and his cohorts are threatening to throw a ginger fit if Brexit is “softened” a means of placating the urge to “remain”, which is noticeable on both sides of the aisle.

Ambiguity afflicts the Labour Party too but it has the advantage of being in the opposition. It is under no compulsion to show its hand. It is simply waiting for an embattled Prime Minister to trip up. That would mean fresh elections which Labour is expected to win easily.

His opponents would not accept it but Labour Party has a charismatic leader in Jeremy Corbyn who has emerged even more firmly in control after the annual Party conference in Liverpool last month.

During his speech Corbyn made an offer to Theresa May. “Labour MPs would vote for a soft Brexit deal which keeps Britain in the Customs Union with the EU”.

What would be the Labour Party’s position on a growing demand for a fresh referendum on Brexit? I had put this question to Corbyn two months ago. His response was very political. “The people have voted for Brexit in a referendum. Let the government negotiate a deal with Brussels which is acceptable to the British public.”

Corbyn was very conscious of the many inconsistencies among Labour voters, constituency to constituency, during the referendum. But as an opposition leader and Prime Minister in-waiting, his job was to wait for May to make mistakes.

With Corbyn as Prime Minister looming large on the horizon the media, which has placed him consistently in a negative searchlight, has a huge challenge on its hands: how to begin to adjust to the reality of Corbyn.

He continues to say things which make those elements of the Conservative Party who are wrapped in a very Anglaise-Britishness, very uncomfortable. For instance he would like schools to have in the text books those aspects of British history which illuminate negative aspects of colonialism. This when the centenary of the Jallianwala Bagh massacre in April 2019 may well be a high profile event during the Indian election season.