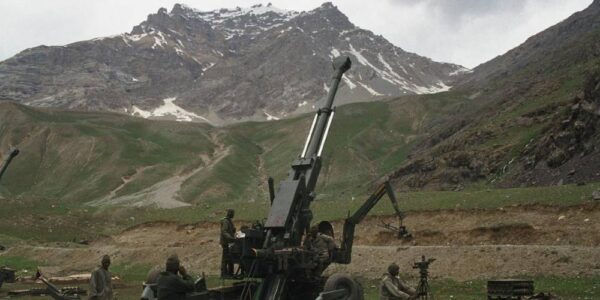 By occupying areas in Pangong Tso lake region till Finger 4, China’s PLA has effectively taken over India’s buffer zone territory and reduced its claim line by 8 km from what it was in 1960. There is another matter that is hardly occupying any media attention. The entire focus is on Chinese occupying the Indian side of LAC on the ground, but what about the mountain tops.