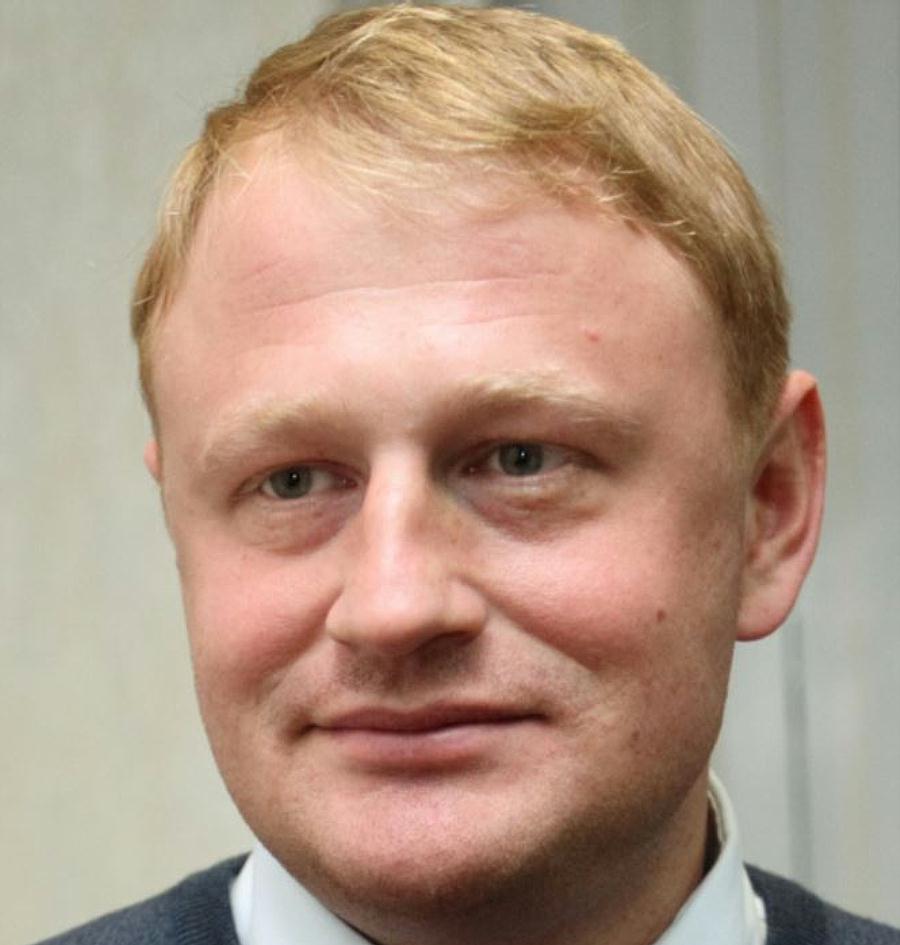 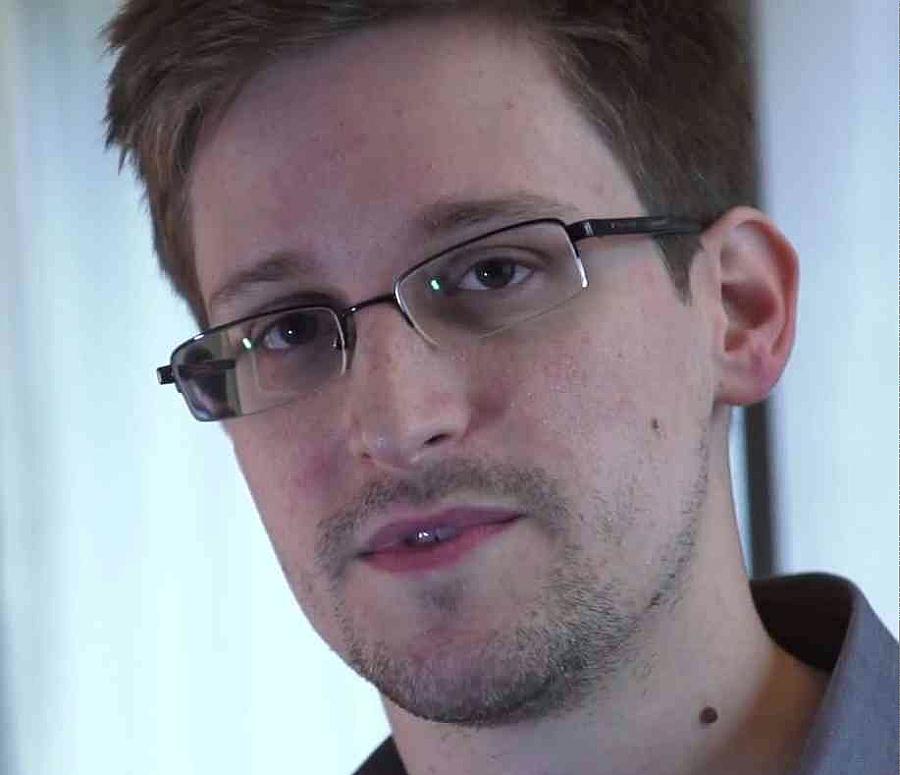 Edward Snowden, seen during a video interview with The Guardian. 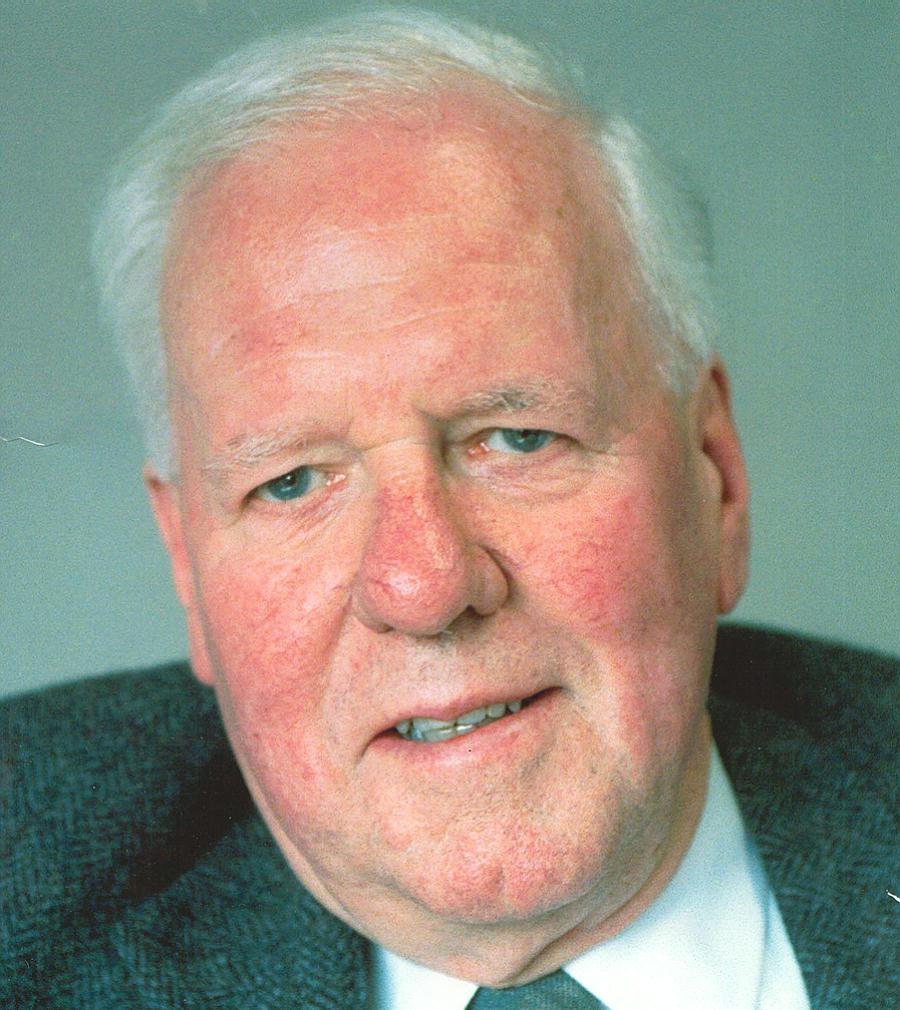 William Kingston, former Associate Professor in Trinity College, Dublin. He may have helped to get it started in three articles on the civil service which were re-published in his ‘Interrogating Irish Policies’. He argued for an external body which would have power to release any public servant from all obligations under the Official Secrets Act, and also to ensure that whistleblowers would not be punished.

When Hervé Falciani, a former IT worker at HSBC, exposed billions of euros’ worth of financial fraud, he became both a thorn in the side of his ex-employer and a hero to tax regulators across the European Union. 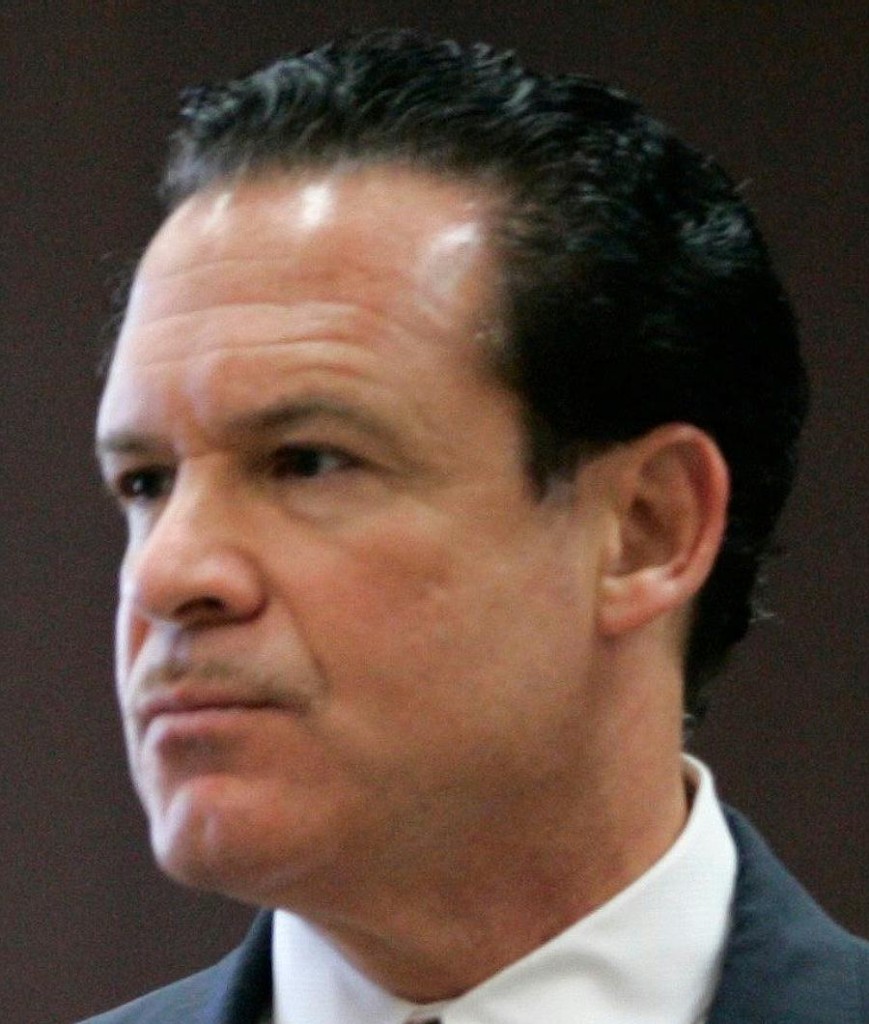 Opening arguments were heard on January 22, 2013 in the Newark, NJ federal courthouse for the retrial of Abu Ghraib whistleblower, Paul Bergrin. Bergrin, 56, was a prominent defense attorney in New Jersey who had previously served as a JAG lawyer in Iraq and an AUSA in the Newark U.S. Attorney’s Office. 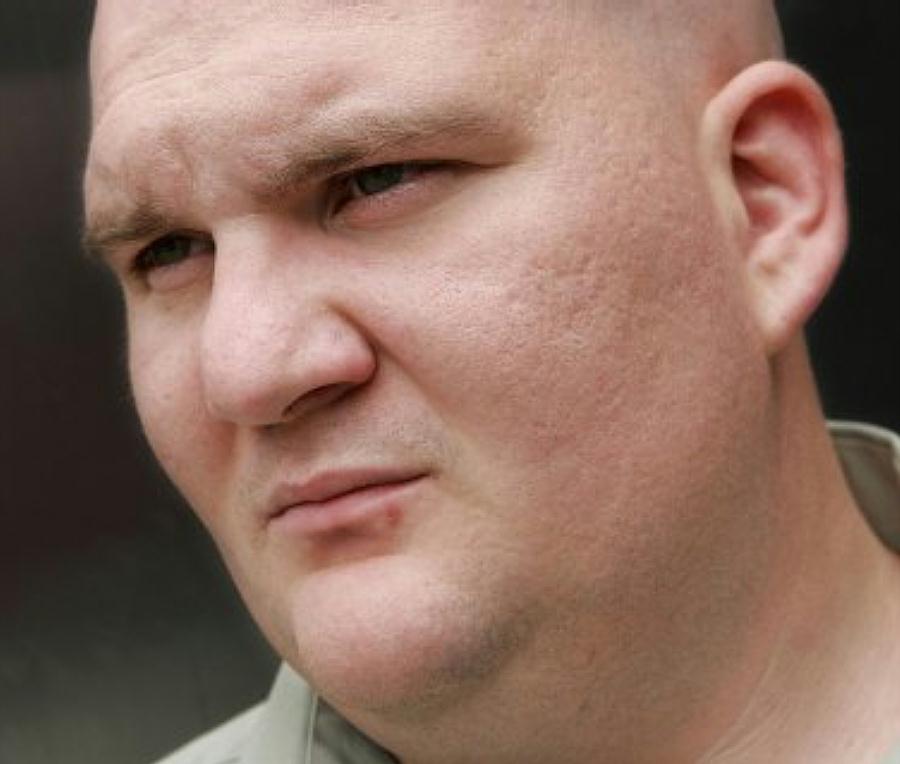 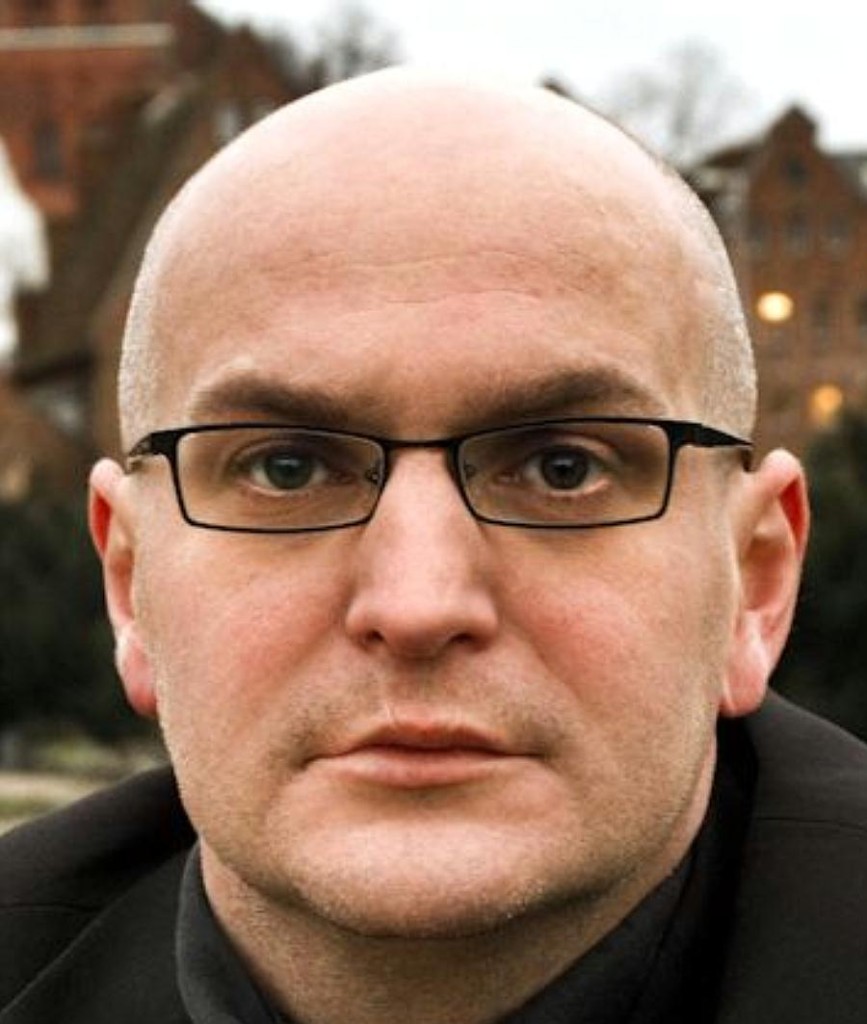 Detlef Tiegel, a call-centre-employee – before and after (Lübeck). In May DER SPIEGEL a popular German Magazine revealed that the German Telecom not only bugged unwelcome journalists but also their own supervisory board. The management tried to find the source of the regular information leaks to the media and the public. In August came the affair – selling of illegal data sets of Lotto-players. This is the story of Detlef Tiegel. 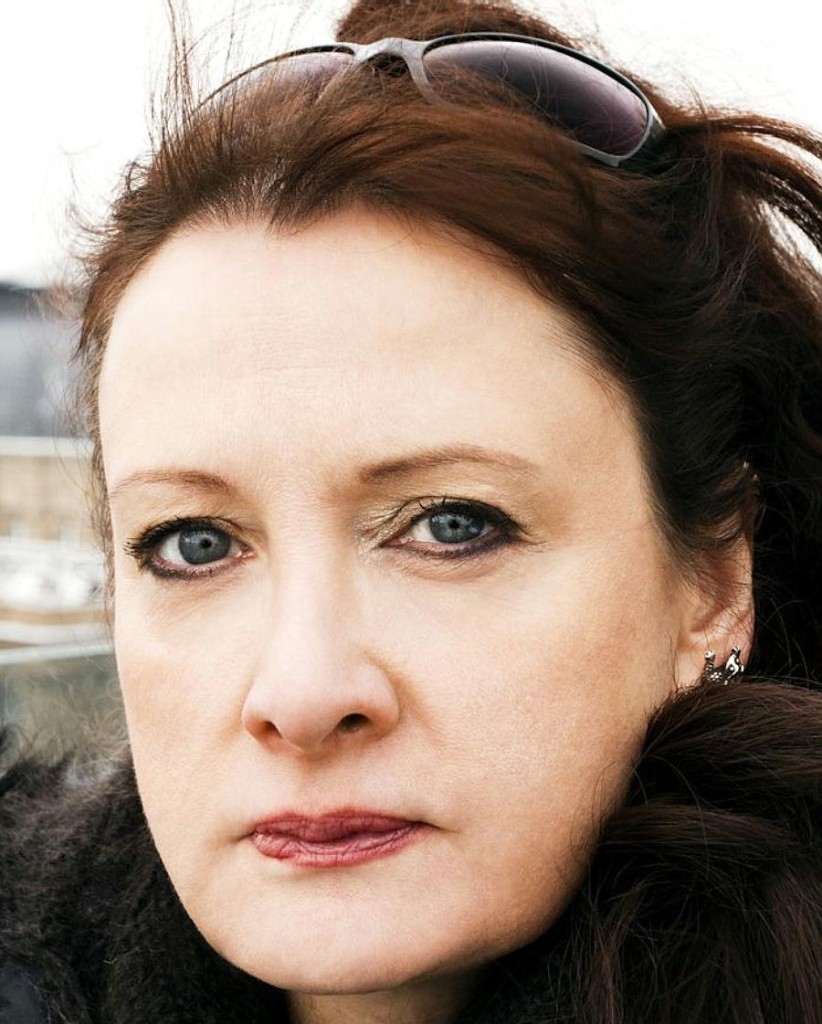 Andrea Fuchs, former dealer in securities (Frankfurt/Main). Fuchs, 48, is currently contesting her ex-employer, a large German bank, in her 19th labour court proceeding. It’s all over for her ex-bosses, two so-called top bankers. Their “last resort” was that the public prosecutor’s office in Frankfurt was not keen on an investigation (“due to lack of public interest”) and spared the two bankers from criminal proceedings in return for payments of fines of almost 18,000 and 9,000 Euro. 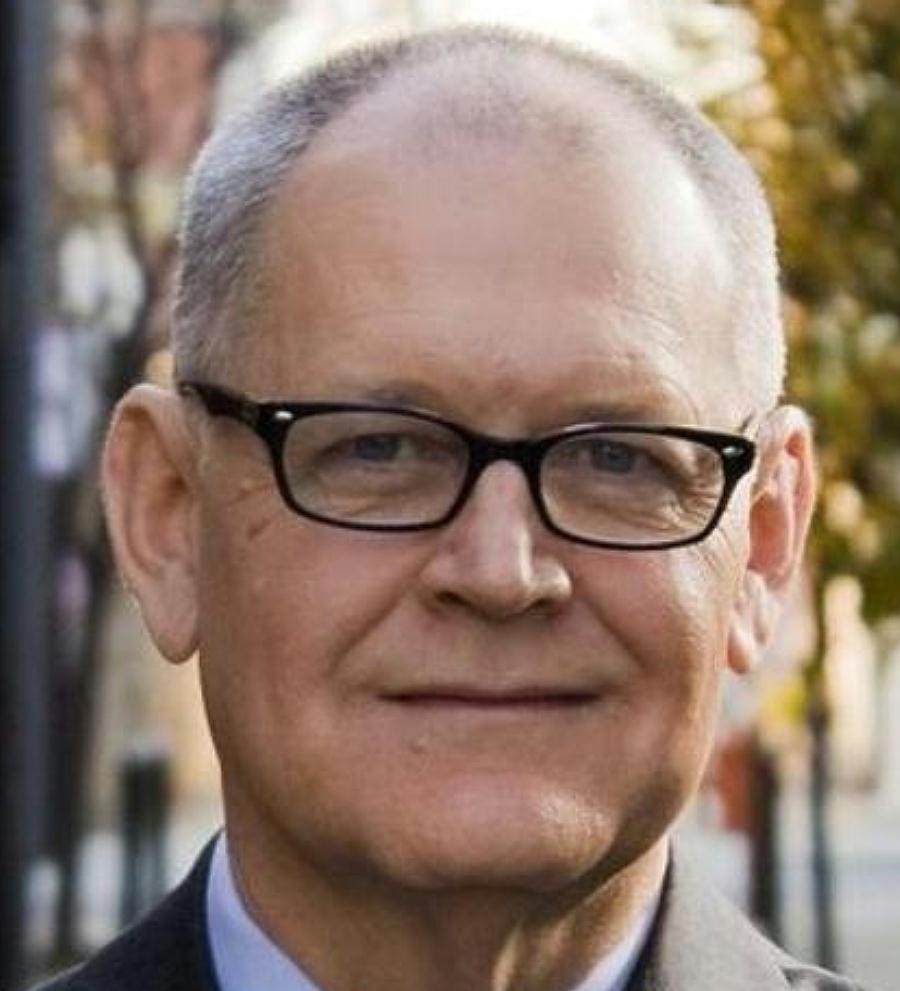 When Wendell Potter left his successful career of almost 20 years, which included public relations at Humana and Cigna, he did so quietly with no plans to talk about what he witnessed. In 2009, however, he changed his mind and testified before the U.S. Senate Committee on Commerce, Science and Transportation. Since then, Potter has continued, in his words, “exposing the routine practices in the health insurance industry.” 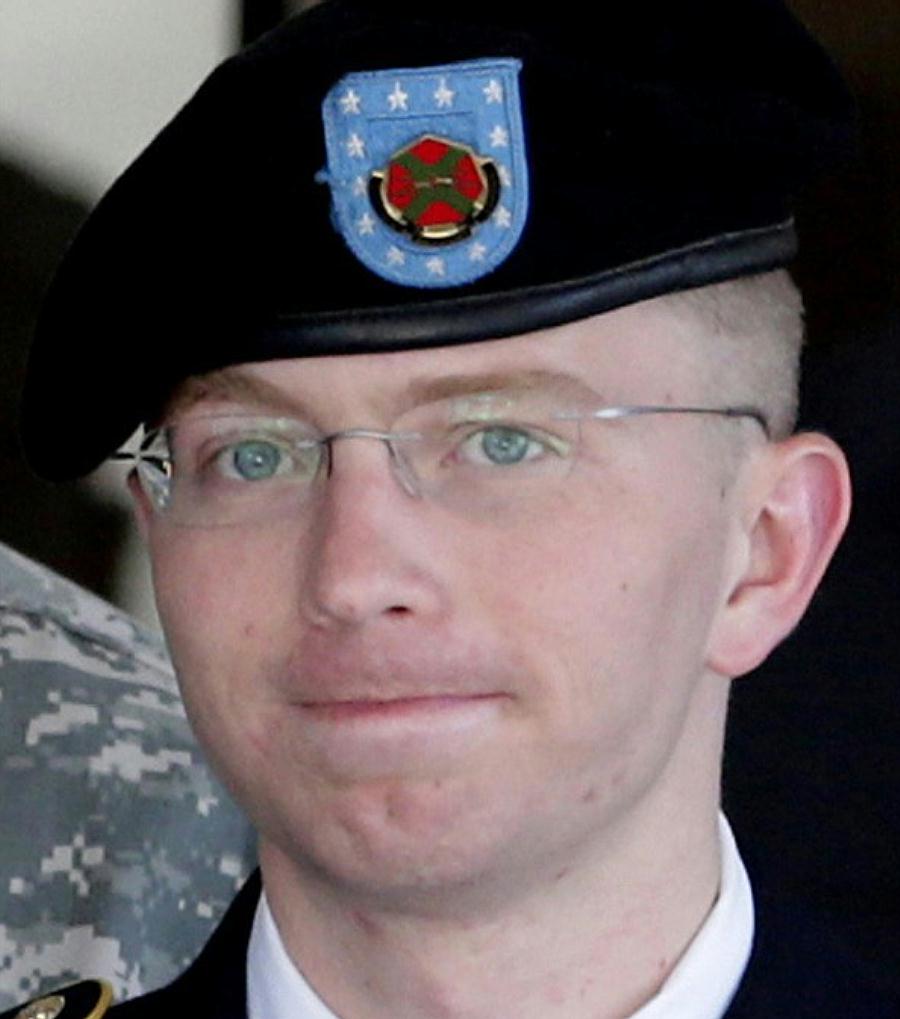 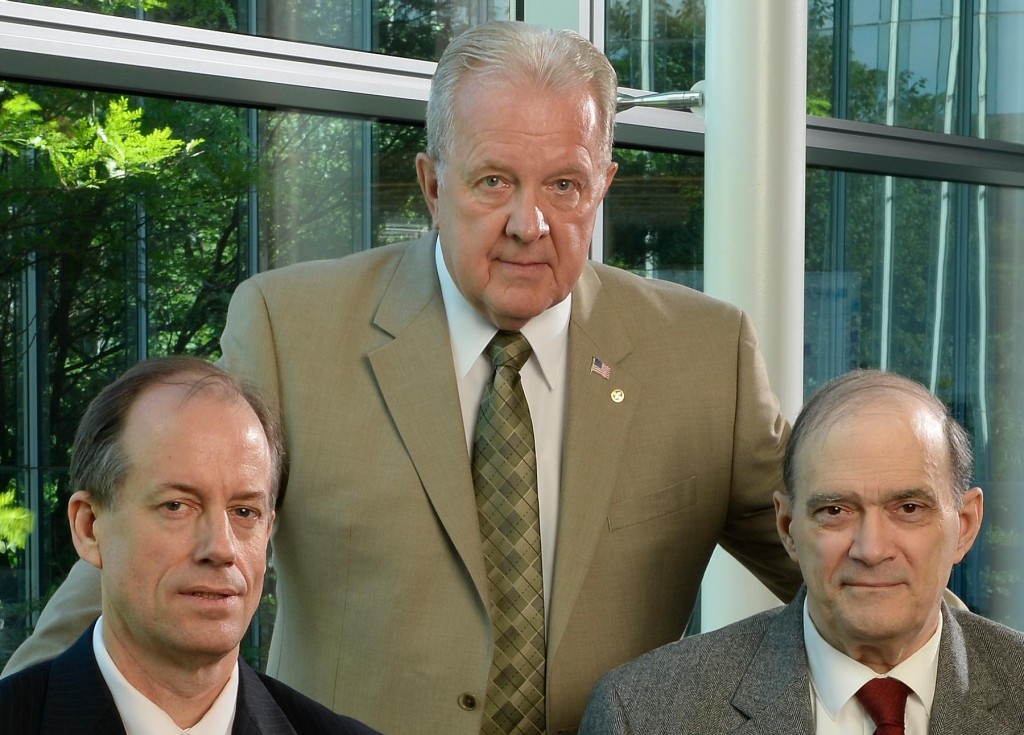 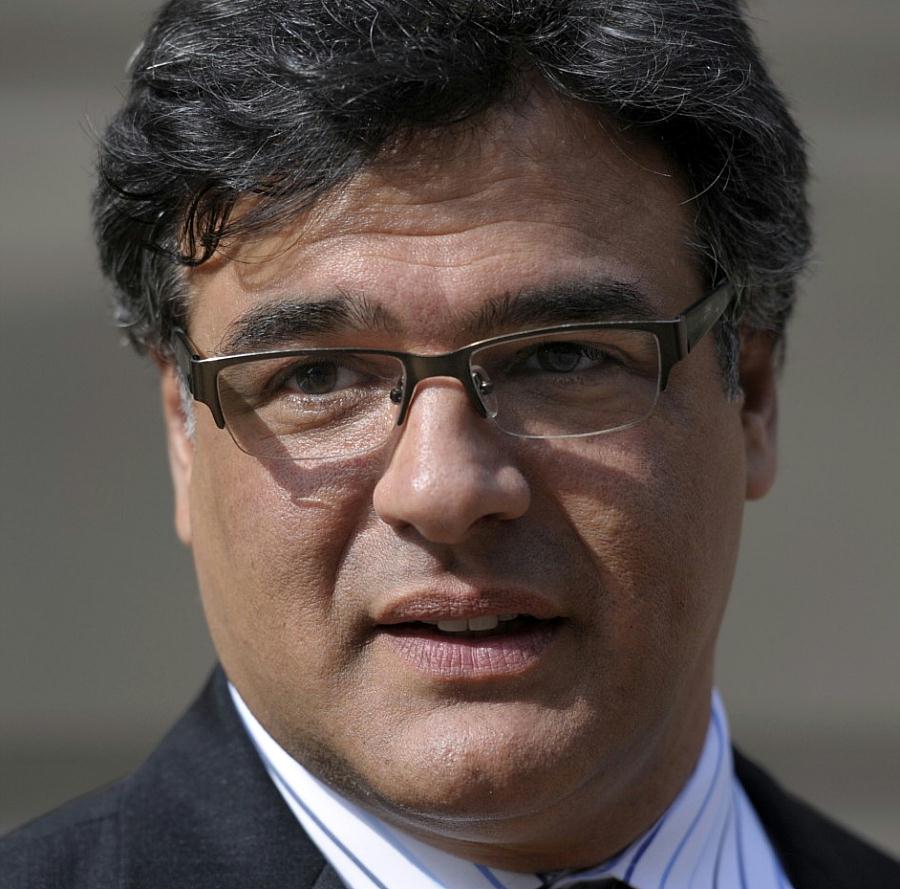 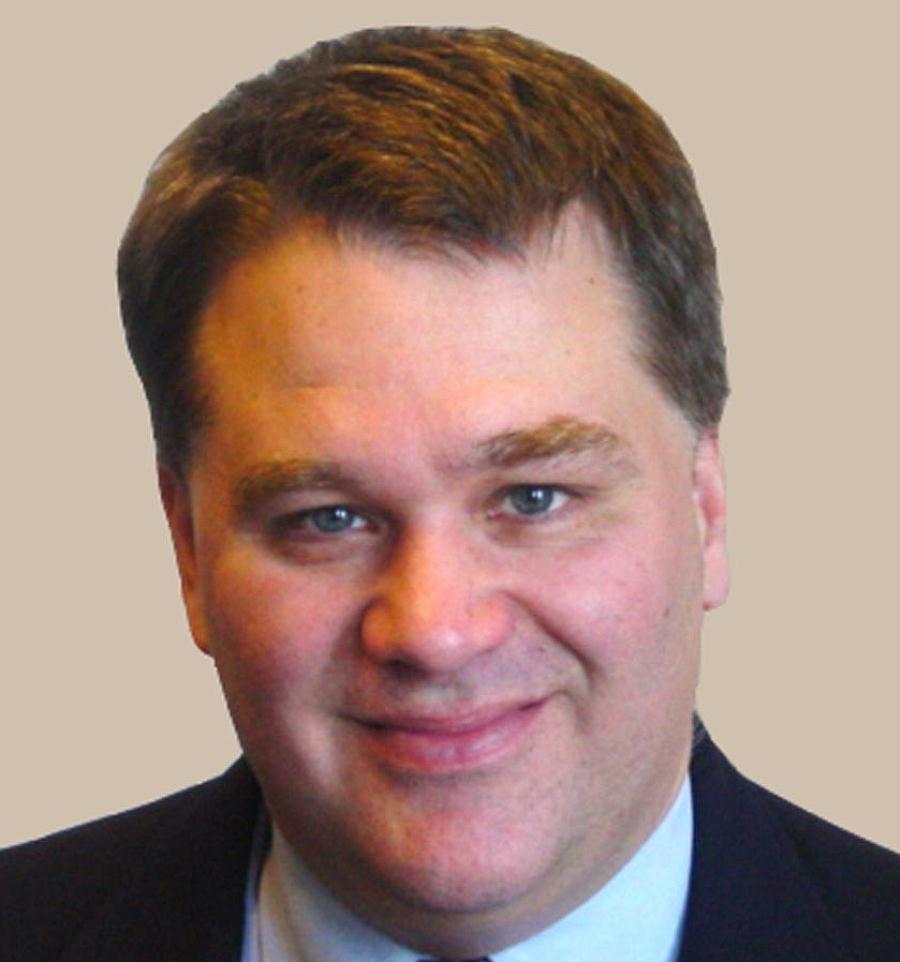 Chris Tobe. According to him, “State pensions worst financial crisis in Kentucky since Great Depression”.